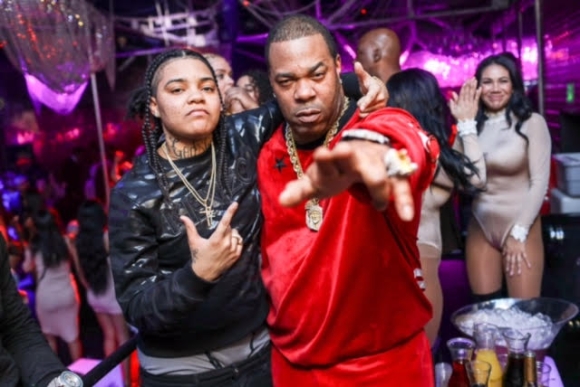 Last Night, AOD Mondays kicked off Grammy 2017 Week in Hollywood, C.A. with a lot of noise and good energy. Model Tori Brixx showed that she’s more than just a pretty face as she impressed the crowd with her DJ’in skills. Tori, who’s a part of the Amber Rose circle showcased her DJ abilities last night inside of Penthouse Night Club with Master DJ Mark Da Spot and the club goers showed her a lot of love. 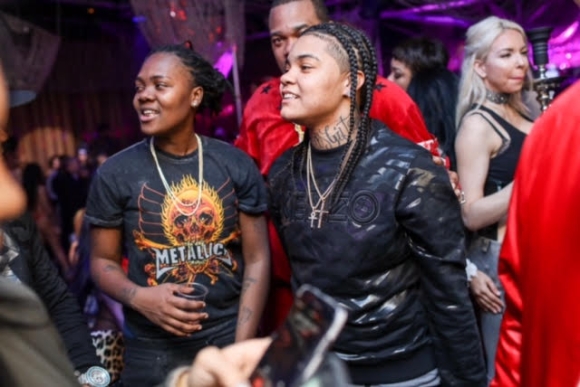 Brixx’s rumored Bae, New York native, double platinum rapper, Young MA was right there enjoying the night with her friends and Tori. It was announced yesterday that the artist’s hit record “Ooouuu” went double platinum, a celebratory evening for her. 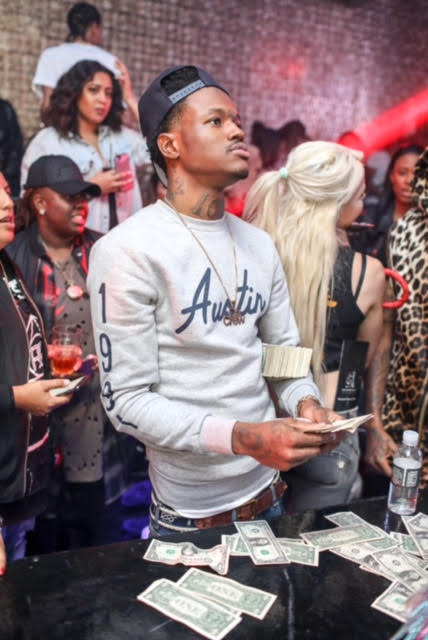 Spotted in VIP was actor and comedian DC Young Fly who’s role in This Christmas produced by Will Packer put him on the big screen late last year. He was also spotted in the New Edition Story playing the character of Bobby Brown‘s barber who gave the R&B singer his famous “Gumby” haircut.

L.A. It-Girl Miss Diddy was seen laughing it up with Young MA in VIP.

Busta Rhymes took a lap in the club to show some East Coast Love to Young MA. Could a collabo be on the horizon?! Who knows! We shall see!