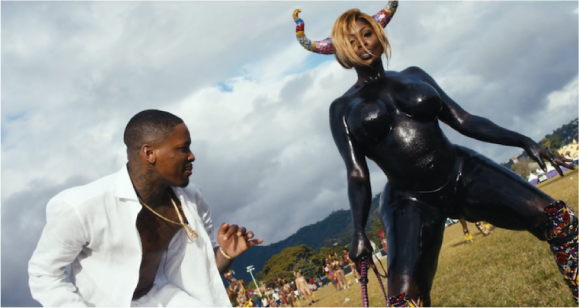 Multi-Platinum rap star, YG, returns today with the release of his titillating new visual for the summer smash single, “Pop It, Shake It.” Shot by Director X on the island of Trinidad & Tobago during Carnival, “Pop It, Shake It” follows YG on a journey across the island shutting down festival stages and rattling up the streets of Trinidad during J’ouvert night alongside the tracks executive producer, DJ Mustard with a special cameo appearance from rapper, Shyne and Machel Montano. “Pop It, Shake It” acts as the first official release from YG’ forthcoming album KNOW YOUR WORTH. Watch “Pop It, Shake It” by clicking here.

Grammy Award nominated artist Mali Music releases his much-anticipated new single “Gonna Be Alright” today off of his forthcoming sophomore album via ByStorm Entertainment/RCA Records. The inspiring track, which is written by Mali Music and produced by Salaam Remi with additional production by Mali Music, is available for purchase at all digital service providers today. Click here to listen.

“Everyone knows that there are two things that are certain in the world today: death and corruption. In the years that have passed, everyone has thrived in the state of crisis. So, in hopes for the future, I want to let everyone know with “Gonna Be Alright” that grace abounds steel and everything will indeed be alright,” Mali Music says about the track.

Grammy award nominated R&B singer Mali Music first emerged from the underground in 2008 with the release of his debut album The Coming, followed in 2009 by The 2econd Coming. With a refreshing talent and original synthesis of contemporary styles, Mali Music garnered national buzz for his much-discussed performance at the 2011 BET Awards on the Music Matters stage. Since then, Mali Music, who is signed to Mark Pitts’ ByStorm Entertainment imprint, has toured the country, performed on the BET Experience Music Matters Stage and at the Essence Music festival as well as on TV onLate Night with Seth Meyers and American Idol. Mali’s debut album Mali Is…, which included his top 10 single “Beautiful,” debuted at #2 on the Billboard Top R&B/Hip-Hop Albums chart and became a favorite among critics includingThe New York Times, NPR, VIBE and Complex among others. This album and single led to two Grammy nominations for “Best Gospel Performance/Song” and “Best Urban Contemporary Album.” Additionally, Mali’s tracks “Contradiction” featuring Jhené Aiko and “Sit Down For This” were featured on the soundtrack to Spike Lee’s much-talked about film CHI-RAQ.

Listen to “Gonna Be Alright” on: 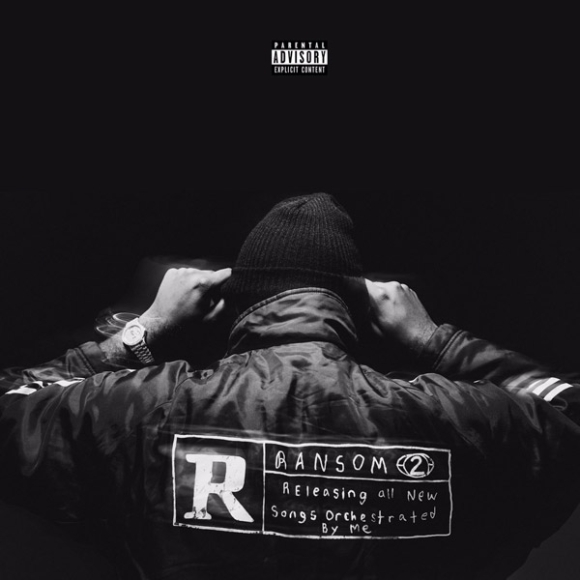 The E! Mariah’s World star, Mariah Carey continues to push her new hit single “I Don’t” and took her talents to the Jimmy Kimmel Live stage to perform the trending track along with West Coast rapper, YG.

Laced in a cleavage-driven red dress and YG in a tailored white suit and sneakers paired no shirt, the duo planted their foot right into the beat with MC proving that she could recover from the New Year’s Eve fiasco.

Rumor has it that Mariah and Bryson Tiller may be collaborating soon, as Jermaine Dupri says that the “Trapsoul” singer is totally down.

Take a look at Carey and YG’s performance above.

After Mariah Carey‘s failed engagement it seems the veteran songstress has a lot to get off of her chest. Debuting her new visual and single titled “I Don’t,” Carey is letting it be known that she has moved on to bigger and better things.

The song and video feature Compton, California rapper YG who joins Mimi inside a huge mansion, and then later in the driveway sprawled out in a convertible Phantom.

Switching from a wedding dress to lingerie and a red strappy dress, MC eventually sets her old wedding dress on fire as she sings the song to the Donnell Jones sampled track. The official song was produced by Jermaine Dupri and Bryan-Michael Cox.

As the star of Mariah’s World plans on dropping singles throughout the year, we can’t wait to see what she has in-store as she may dedicate her next body of work to her new beau, dancer, and creative director, Bryan Tanaka.

Be sure to catch Mariah on tour starting March 15 with Lionel Richie as they make their first stop in Baltimore.

Today, DJ Mustard exclusively premiered his For Every 12 Hours documentary on TIDAL. The 30-minute documentary takes fans into the studio with 26-year old DJ Mustard as he works on his Cold Summer album and talks about his role as a DJ, producer and label executive. The video also features interviews with Big Sean, Ty Dolla $ign and Roc Nation executives discussing Mustard’s rise and importance to the hip-hop industry, as well as exclusive performance footage.

TIDAL members can check out the documentary HERE.

DJ Mustard links with his music cohorts YG and Quavo of Migos as they hit the strip club in the new video “Want Her.” The song comes from Mustard’s recent project release entitled Cold Summer.

In the vintage shot visual, the fellas come together as they rap about women that they desire due to their access of money. Along with that desire, comes with a price of buying women nice things just to keep them happy, while in return she will probably please them in a certain way; overall leaving the guys quite hooked…on HER.

Check out the visual above.

YG, G-Eazy, and Macklemore bring us their video for their anti-Trump record “FDT Part 2.” The striking black and white visual even brings in the People for an assist, meshing in images from Trump protest rallies that have taken place all over the United States. While the video features some lighthearted moments, like a protester dancing in a ridiculous Trump mask the message is clear, F*CK Donald Trump.

The original record appeared on YG’s Still Brazy album and featured Nipsey Hussle. YG has taken his indignation towards Trump even further by naming him upcoming tour The F*ck Donald Trump Tour. The tour kicks off September 18 at the Observatory North Park in San Diego and will feature RJ, Kamaiyah, and Sad Boy.

Watch the fitting visual for “FDT Part 2” below. You can also check out the dates for YG’s upcoming tour. 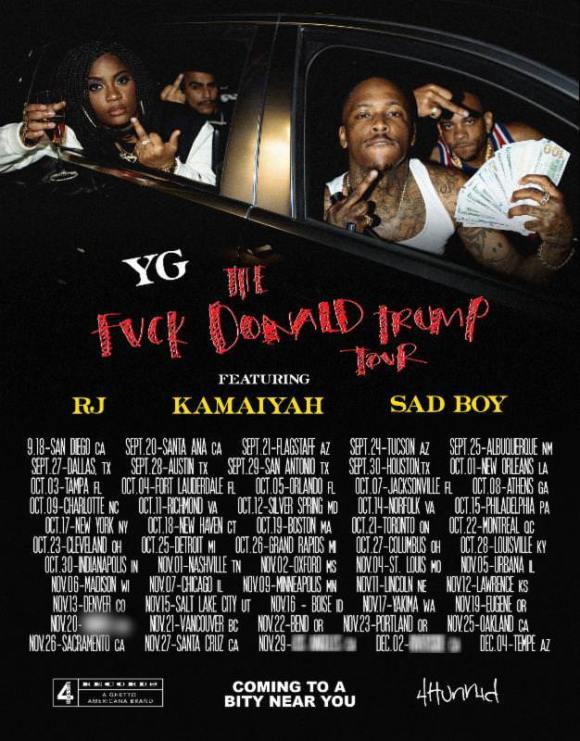 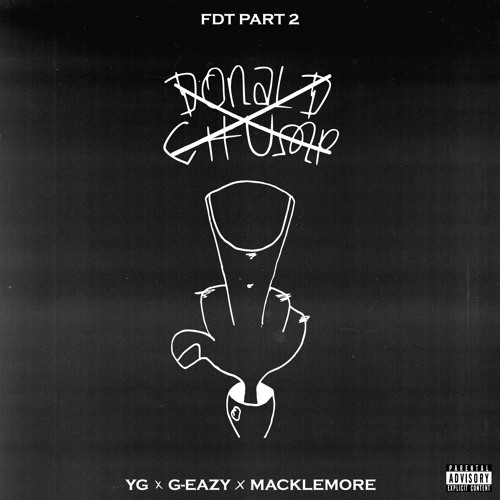 On the heels of Donald Trump’s growing support a few months back YG released his track “FDT” aka F**K Donald Trump. The West Coast rapper is back today with the remix to his prolific track featuring G-Eazy and Macklemore.

The two emcee’s hold nothing back, as they call Trump out on his privilege and hypocrisy. Listen to the lyrical assault below.

YG delivers the video for the title track for his most recent effort Still Brazy. The visual finds the West Coast emcee channeling his Blood roots for a crisp, and visually stunning visual with an ominous tone that perfectly exudes the message of the track–this sh*t brazy!