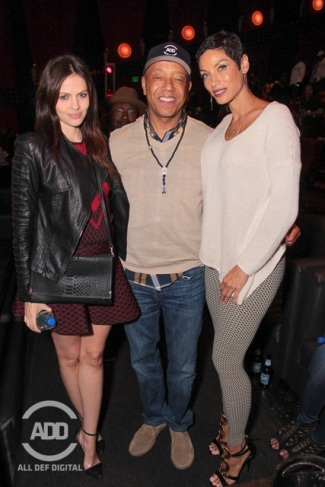 It seems that Russell Simmons and Kimora Lee Simmons are still celebrating their launch of their new big company Celsius Energy Drink! Hollywood Exes Nicole Murphy was on deck for the festivities.

The stars all rushed over to the All Def Comedy Live Show, Powered by The Brand Group, to have their taste at the energy drink.

‘All Def Comedy Live’ on Wednesday nights, which also is now named the funniest night in Hollywood saw the faces of Christina Milian who dropped a brand new song and video recently, also Russell’s nieces Angela & Vanessa Simmons who came out to laugh and finally have a taste of the new Celsius drink. Newlywed couple and parents of R&B singer Eric Bellinger and LaMyia Good enjoyed date night out. 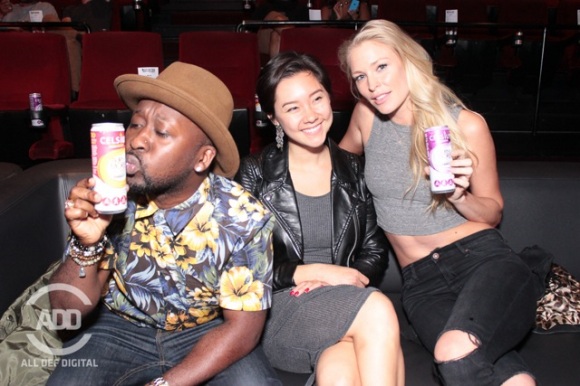 Lifetime Network new hit show Kosher Soul star O’Neal McKnight and friends were all cozy up to their Celsius drink. 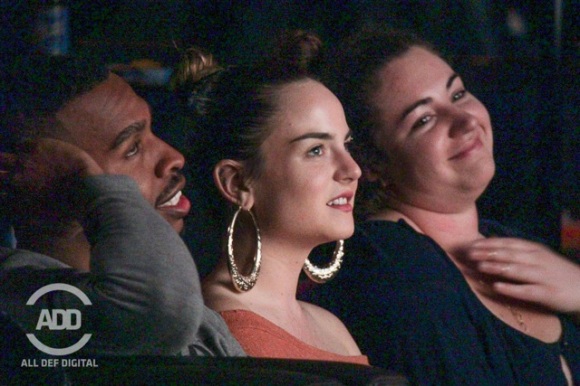 Artist JoJo and friends were spotted out in the audience enjoying the show and having a few laughs! 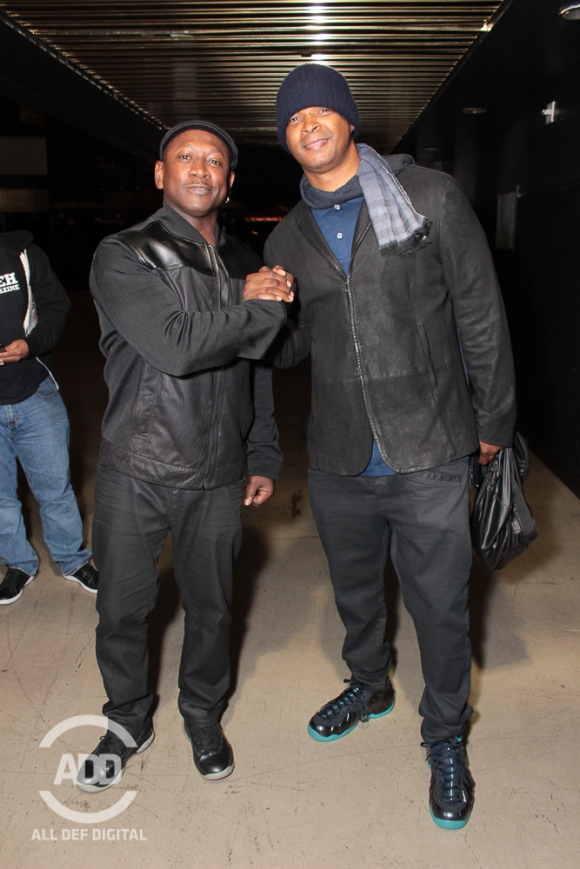 A special treat to the comedy goers was comedic Guru Damon Wayans and Guy Tory was also spotted at ADCL. Daughter of El Debarge, singer/songwriter Kristina Debarge was also in the building. The crowd loved the show and the host Tony Rock received a standing ovation.

Photo Cred: Kass/Ken for The Brand Group
More pics below… 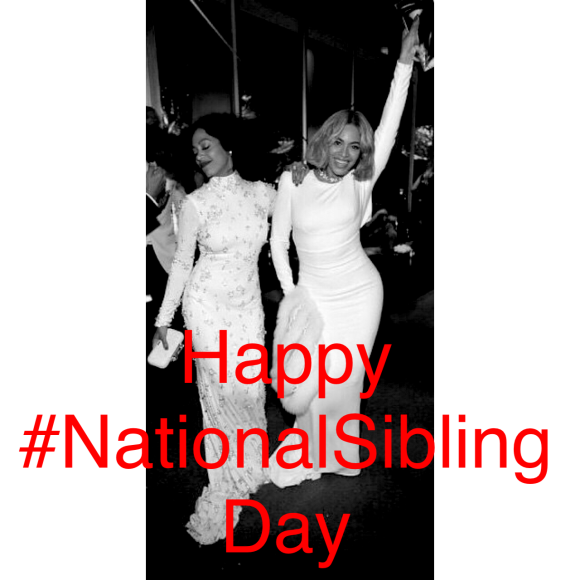 Quick! Go grab up your brother or sister today and show them some love because it’s #NationalSiblingDay! Here at The SFPL we love seeing our favorite celebs keep the Fly all in the Family. Here’s a a list of our favorite celeb brothers and sisters that we seem to be The Flyest. Check it out after the jump.

END_OF_DOCUMENT_TOKEN_TO_BE_REPLACED

Power 105.1‘s The Breakfast Club premieres Diggy Simmons new track, which he decides to take a few words at Roc Nation signee, J. Cole in response to Cole’s recent freestyle diss at Diggy and his sister Vanessa Simmons. The track is entitled “Falls Down”. Check it out below to see what the young rapper had to say…

END_OF_DOCUMENT_TOKEN_TO_BE_REPLACED

Friday, Angela and Vanessa Simmons hosted a Roller-skate charity event at the Moonlight Rollerway in Glendale, California. And while no one was looking, The villain of VH1’s Basketball Wives LA, Jackie Christie snuck past security.

Where’s good help when you need it?

In her signature Sade slick back, black leather jacket(looks like one of her creations), dark denim jeans and pink suede platform pumps (how appropriate), The Queen of reality drama looked ready for a cocktail!

The charity event/launch party for their new collection the ‘Pastry Lite Shoe’ also included Rapper/Actor Nick Cannon spinning the hits while attendees skated their lives away! Invited guest were asked to bring along gifts to donate for the Toys 4 Tots foundation.

We hope Jackie’s gifts were put through an X Ray machine before being given to some poor unsuspecting child!

We gotta take care of the babies.

MTV’s Run’s House stars Angela and Vanessa Simmons kick back while getting glam behind the scenes of the new Pastry Shoes ad shoot for the Neon Sires collection titled “I’m a Pastry Girl.”

END_OF_DOCUMENT_TOKEN_TO_BE_REPLACED

The show premieres on Tuesday, August 11 at 10pm ET/PT on MTV with two back-to-back episodes.

More footage after the jump…

END_OF_DOCUMENT_TOKEN_TO_BE_REPLACED 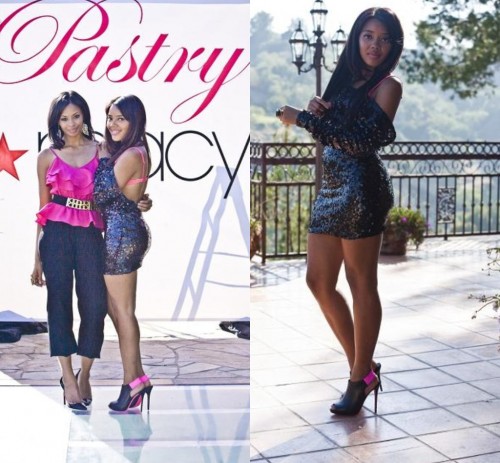 I am sure it was a great show and I am very proud of Angela & Vanessa for doing their thing.

*The only gripe I have is with Angela’s choice of clothing. The exposed back with the hot pink bra was not a good look. Other than that, they looked lovely and Angela’s shoe game was serious! 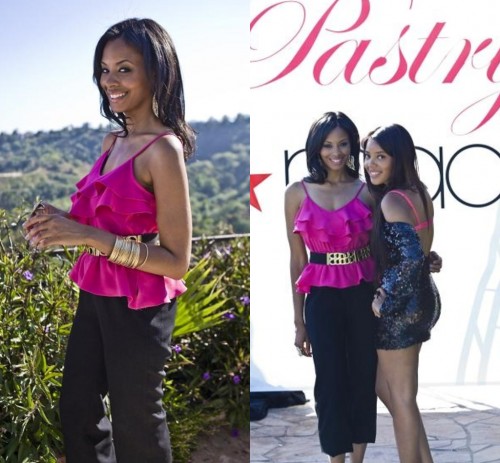