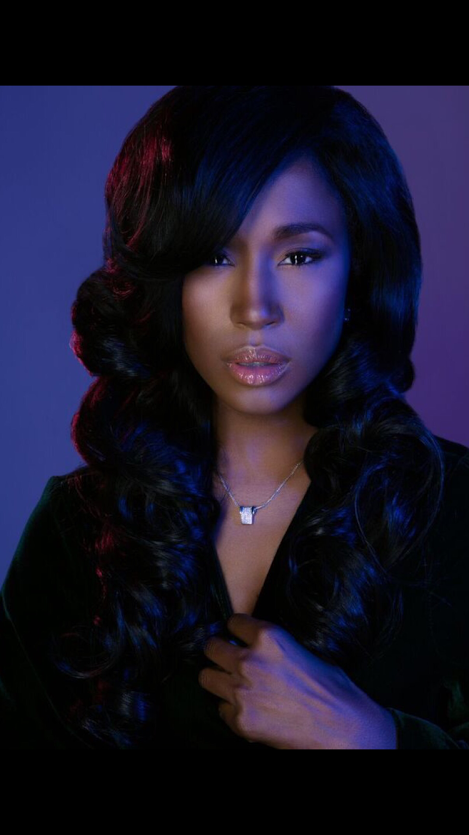 Entertainment One Music (eOne Music) Recording Artist, Tweet, is proud to announce THE CHARLENE TOUR, bringing alive songs from her latest album and fan favorites. With shows currently spanning seven major cities across the United States, The Southern Hummingbird is setting the stage to win over fans, both old and new. The tour will kick off on May 5th in Chicago, IL, running through May 28 in Washington, DC, with additional dates to be announced.

Tweet has made a strong return to the music scene with the release of the critically acclaimed album CHARLENE. Released on February 26, 2016, the project is a soulful, beautifully candid body of work that showcases Tweet’s dynamic vocals, her artistic writing ability, and her growth and evolution as an artist. From the first single and woman’s anthem “Won’t Hurt Me,” to the alluring “Magic,” and the stand out track “Neva Shouda Left Ya,” music fans will be impressed by her continued creative sound throughout its fifteen tracks. Fans were pleasantly surprised to discover a nostalgic moment on the album where Tweet collaborates with her music mentors Missy Elliott and Timbaland on the track “Somebody Else Will.” ‘Charlene’ is a memorable musical journey that all will appreciate when they see Tweet take the stage this spring.

Tweet exploded onto the music scene in 2002 with a sultry single, “Oops (Oh My)” from her award nominated debut recording album Southern Hummingbird, following recording collaborations for Elliott, Timbaland, Ja Rule, and more. In addition to “Oops (Oh My),” Southern Hummingbird yielded chart topping signature singles “Call Me”, and fan favorite “Smoking Cigarettes,” cementing her as a rising star to watch. In 2005, she returned with the buzzworthy track “Turn Da Lights Off,” featuring Missy Elliott from her sophomore album It’s Me Again. Although she took a hiatus from the spotlight, Tweet always stayed true to her art. In the years following, she made a brief return with the release of the EP Simply Tweet. This EP would set the stage for her musical return and inspiration for ‘Charlene.’

Please see the current schedule below for THE CHARLENE TOUR:

Tickets for the tour can be purchased via Ticketmaster and other outlets, check www.IAmTweet.net/Events for the latest information. Tweet will also be performing this summer at the 2016 Essence Festival in New Orleans.