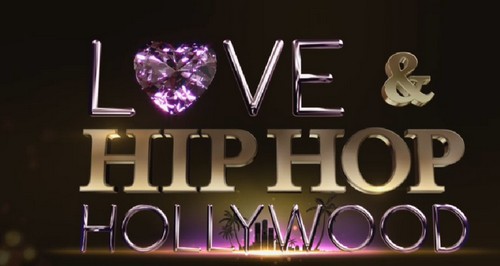 As the Love and Hip Hop: Hollywood season comes to an end, we got to relive some of the memorable moments during the reunion with the cast members. Rich updated the viewers on his relationship with his now ex-girlfriend Moniece. Miss Nikki Baby still was jumping in people business when it came to Lil Fizz, Rich and Moniece. Teairra Mari gave her two cents on everyone’s situation; and Brandi was even more extra than she was during the season. The good folks on Instagram shared their thoughts on the LHHH Reunion part 1 with some memes. Check out the 12 hilarious memes after the jump.

Comedians James Davis and KDubb took the stage for an impromptu comedy show before T.I. took over to introduce the film, which he co-stars in alongside Kevin Hart and Will Ferrell. 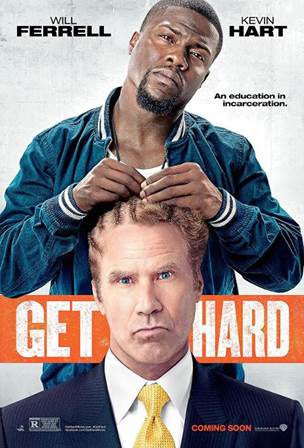 Check out pictures from the event below…

Back on her music ‘ish, Teairra Mari delivers a new jawn entitled “Deserve”, produced by her #LHHH cohort Yung Berg. Check it out below, as Teairra states her claim for happiness that she feels she deserves. Happy B-Day T!

END_OF_DOCUMENT_TOKEN_TO_BE_REPLACED

Love and Hip-Hop Hollywood’s Morgan Hardman and Teairra Mari stopped by The Breakfast Club this morning. WHAT A MESS. For 29:44 seconds the two reality starlets pretty much told us what we already knew, Ray J is a jerk.

END_OF_DOCUMENT_TOKEN_TO_BE_REPLACED

Go behind the scenes with the cast at their exclusive event for the ‘Love & Hip Hop: Hollywood’ premiere. Also, peep a pretty feisty comment from Teairra Mari, and some hint of beef between Ray J and Yung Berg, while on stage during their Q&A. Check it all out below…

END_OF_DOCUMENT_TOKEN_TO_BE_REPLACED

Over the weekend, Singer, Teairra Mari  was arrested in Beverly Hills for driving while intoxicated

Not only did the songbird get herself arrested for a DUI … afterwards she was charged with attacking a cop. Really? I mean, I know she doesn’t have much to loose, but where were her friends?

Law enforcement sources tell us the 23-year-old actress/singer was driving a silver Infiniti through Beverly Hills around 3:00 AM, when she rear-ended the car in front of her.

Police on the scene of the accident observed “signs of intoxication” from Teairra and therefore arrested her for DUI. One person who was at the scene tells TMZ Teairra was “really messed up … she couldn’t even stand.”

As the story goes on, once she was being booked she became “combative” with one of the arresting officers. Sources tell us one cop suffered a “minor cut” to his hand during the incident. He must have been new.

Now Mari faces multiple charges including DUI and assault on a police officer.

Mari’s bail was set at 50 K, and we’re not sure if she’s out yet, but she did issue a statement apologizing for the incident.

Let me start by saying that this is a very embarrassing moment for me, I know that I’ve disappointed so many people including myself. I take full responsibility for my actions, but I absolutely did NOT “attack” a Beverly Hills police officer and I’m very confused by those allegations. I did have drinks and I misjudged the situation by driving myself home. I want to apologize to those that I endangered that night and also to the people that I’ve let down. I hope that this situation can save someone from making the dumb decision to drink and drive!

You know, everyone, and I do mean EVERYONE, is entitled to make mistakes. We sincerely hope Teairra has learned from this as drunk driving is increasingly dangerous. Hell, drunk WALKING is Dangerous. But most importantly she should be thankful the LAPD didn’t kick her ass up and down the highway for being drunk and feisty. Let this be a lesson learned … Now get back to the music.

Teairra Mari has a new home at Rico Love‘s Division 1 label and is no longer at Warner Bros. With the hits that Rico has been delivering these days, this might just be the help that Teairra needs.