Today, 10-time GRAMMY® Award winning recording artist, songwriter and producer Kirk Franklin, has released his latest single, “My World Needs You” to radio stations and debuted a visual for the song exclusively on BET.com. The heartfelt song speaks about the social injustices happening around the world today and calling upon God to bring strength in time of hardships.

Penned by Franklin, his message on “My World Needs You” supports his continued endeavors in addressing and reflecting on issues that anyone faces, and uniting together to help each other. He continues to give back with charitable organizations close by and abroad addressing these issues. This week, Franklin will be in Haiti, headlining Giving Hearts with Love’s “Rise Up for Haiti” benefit concert on Thursday, January 12th, 2017. He has also worked with The Expectations Project, a non-profit organization that sheds light on education inequality.

Musically, Franklin’s chart-topping eleventh album LOSING MY RELIGION and singles including “123 Victory” and “Wanna Be Happy?” have been thriving. Billboard’s 2016 Year-End Charts recognized him with seven #1 positions and over ten other Top 25 positions on various Gospel and R&B/Hip-Hop artist, album, and song lists. Franklin is also nominated for four GRAMMY® Awards this year including Best Gospel Album, Best Gospel Performance/Song as a songwriter for Tamela Mann’s “God Provides”, Best Rap/Sung Performance and Best Rap Song for Kanye West’s “Ultralight Beam”, which he is featured on.

Visit <http://revelation.kirkfranklin.com/> to find out more about Kirk Franklin’s latest single “My World Needs You.” This page features a search engine that lets fans connect with their local gospel radio stations to help spread the word about the new single. Kirk hopes to showcase that the world needs more Jesus!

For more information and the latest news on Kirk Franklin, also visit:

VIP’s in attendance included Catherine Brewton (“BMI”), Damita Chandler, Y’Anna Crawley (“BET Sunday Best”), Marlo Hampton (“Real Housewives of Atlanta”), 1K Phew and more. Sirius XM’s DJ Dex kept the spirit moving before and after the concert using his unique musical style on the turntables. Atlanta’s inspiration station PRAISE 102.5fm was on site to show support to for great cause. 100% of all donations were donated to Project Medishare (http://projectmedishare.org). 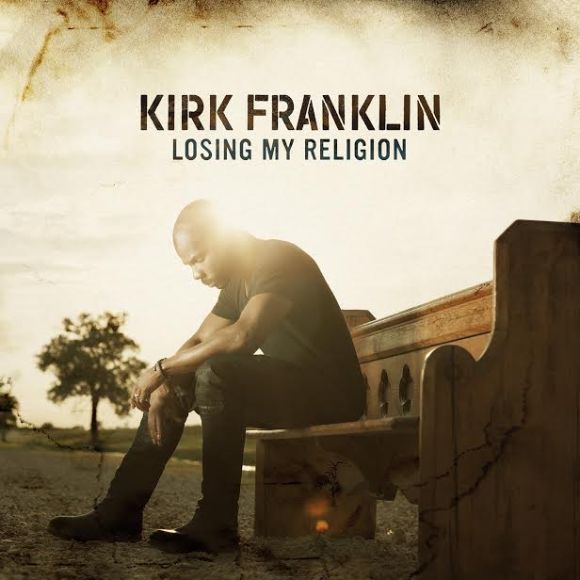 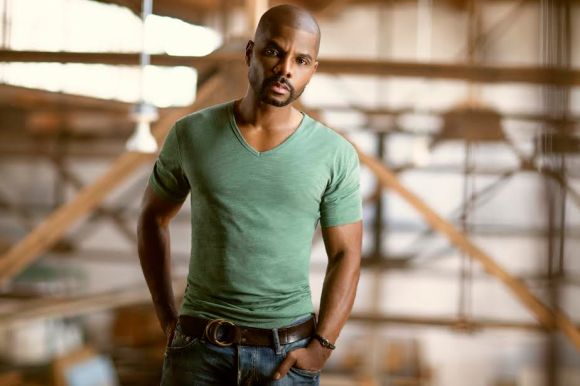 The central message of ‘Losing My Religion’, which features guest artists, Kim Burrell, Tasha Cobbs, Zacardi Cortez, Lalah Hathaway, Tamela Mann, Tasha Page-Lockhart and Sarah Reeves, is for one to truly see and understand the most essential aspect of their faith, and that’s their relationship with God.

When asked what he hopes that listeners take away from the album, Franklin says:

“The most beautiful picture about the love of God is that my trying doesn’t replace my trusting…religion may point out what’s wrong, but it doesn’t give me the power to make it right. This album is the soundtrack to how love rescued me from the law”.

‘LMR’ offers the classic Kirk Franklin sound that has inspired so many people over the past 20+ years, but may be his most introspective work yet. The album is now available everywhere music is sold, including all major digital retailers.

Special thanks to the incomparable @kirkfranklin for stopping by our #SFPLTV segment! The interview was amazing! We can't wait for you to see what he had to say about his new album #LosingMyReligion (out tomorrow!), his top 3 favorite mainstream artists and more! Stay tuned! #StuffFlyPeopleLike #KirkFranklin #SFPL

Kirk recently stopped by SFPL TV, in which full footage will be coming soon of our exclusive interview! Stay tuned!