B. Slade premieres his latest short film for the populated hit song “I’m Done” featuring singer/songwriter Yummy Bingham. The Short was conceived, written, directed & edited by Slade himself with the help of director Naoepix.

In the film, the duo displays the uncertain circumstances within a relationship as the couple may never come to a complete understanding, as emotions, disagreements, money and more comes into play; ending on what may be a sour note.

Watch the full clip above.

Pusha T not only shows his rapping skills on the new album Darkest Before Dawn, but he explores his acting chops and links up with director Kid Art, delivering the best 20-minute short film ever in support of his new project.

Power‘s very own, singer/songwriter and 50 Cent‘s protege, Rotimi co-starred in the mystic visual alongside the G.O.O.D. Music President.

Displaying the life of money, cars and drugs, the film captures the high & low’s of taking part in such a risky, and illegal business. Once, meeting with the devil himself (a local drug lord) and forming a team, the fellas get a glimpse of what the high-life is really all about, as jealousy intrudes, and things end up in a bloody bath.

Check it out below. Trust us, you will love every 20-minutes of the short film:

Today, the soulful sounds of Jhene Aiko comes to life in a new short film for the hit song “Lyin King.” In the visual, Jhene portrays a medicine woman back in the tribal days that tries to restore the importance of womankind, which seemed to be overpowered by men with evil tactics.

In an open letter to The FADER, Aiko described the meaning of the video:

“A mysterious, time traveling medicine woman has a prophetic vision of an early civilization in trouble.

The men have neglected the women and deprived them of love. By orders of their chief, the men of the tribe have taken away the women’s hearts and voices.

The women are powerless. The children are suffering.

The medicine woman travels for many days to reach the primitive village.

Upon her arrival, the medicine woman performs a miracle. She instantly restores the grace of the women of the tribe and gives them their voices back.

The men of this early tribe are not pleased.

With the men of the tribe’s attention, the medicine woman and the women of the tribe begin a ceremony in which they tell the story of how they are taking their voices back.

The chief is infuriated.

The medicine woman leaves the now capable women to conduct a private ceremony for the chief.

The chief is intrigued and frightened.

Check out the video below: 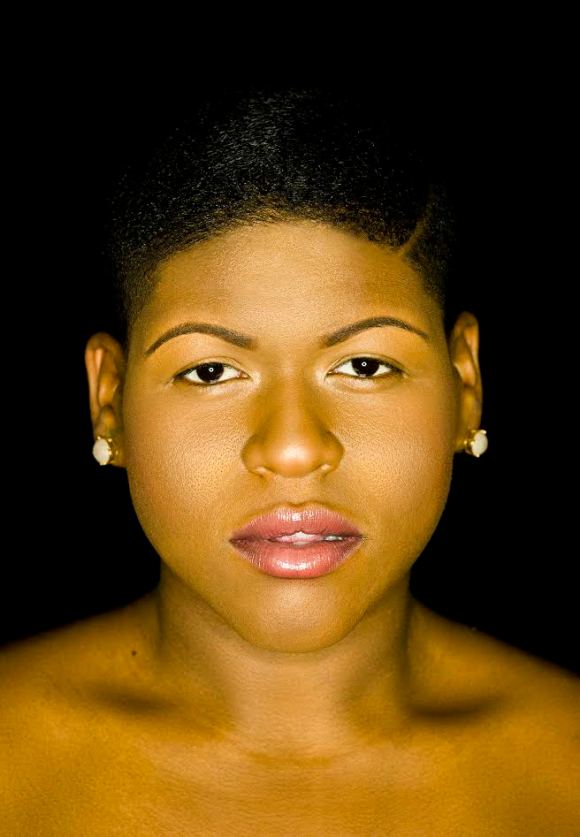 The Brooklyn native weaves together very personal scenes within the short film opening up with the celebration of her 25th birthday. Barthe opens up about her struggle with depression, suicide, and her weight loss journey.

She is also known for penning pop hits for superstars such as, Rihanna, Katy Perry, and Miley Cyrus and in the film she discusses how those collaborations came about.

Along with her critically acclaimed album, ‘BEcoming’, Stacy also recently released the video for her new single “Here I Am” on LATimes.com. The black-and-white, Ryan J. Francis-directed video features Barthe singing in an acoustic setting with shots of her being tempted by her alcoholism. The short film gives fans a glimpse into the rather-mysterious singer’s personal and professional life. ‘BEcoming’ is available for purchase on iTunes now. 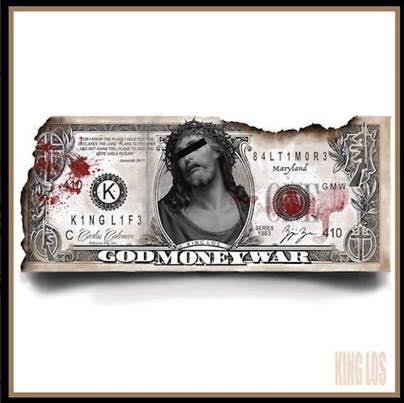 Few MCs are offering a younger perspective on the issues of race relations, war and religion in the way that King Los is. This is further demonstrated by the release of his new short film for God Money War, the cinematic black & white clip was directed by Jerome D (Kendrick Lamar, ScHoolboy Q) and features snippets from his new LP.

King Los new album God Money War is currently #2 on the iTunes Hip-Hop sales chart and #8 on the overall sales chart. Not to mention King Los recently delivered an amazing freestyle on Sway In The Morning, which MTV.com believes is a contender for best rap freestyle of the year!

Check out the short film below:

Drake has to be the most hardest working individual in the music business to date!

Claiming for 2015 to be his year, Drizzy surprisingly drops a 15-minute short film for the masses entitled Jungle, which was shot in Toronto and L.A..

The featured film shows the famed entertainer driving through town and at a local corner store with close friends, sitting at a coffee shop observing the “everyday” individual as they deal with day-to-day living, and surviving; and also, a few throwback clips — one in particular of he and his father singing a few tunes together, and little Drake rapping along to “If I Ruled The World” by Nas and Lauryn Hill. It’s amazing.

Drake also teases 2-new track throughout the film. A mixtape is definitely about to drop in 5…4…3…2…….

Check out the short-film below:

END_OF_DOCUMENT_TOKEN_TO_BE_REPLACED

From his latest album Trouble Man: Heavy Is the Head, T.I. delivers a 7-minute short film entitled “Addresses”. This film definitely needs no explanation – just check it out after the jump and let us know what you think…

END_OF_DOCUMENT_TOKEN_TO_BE_REPLACED

With Christmas right around the corner, Fly Girl, Dawn Richard is the gift that keeps on giving.