On the heels of his groundbreaking performance at Tidal X: 1015, that benefited the poverty-fighting organization The Robin Hood Foundation, Atlantic Records recording artist Sir The Baptist releases a groundbreaking message driven visual for his current single, “What We Got” featuring Grammy-winning producer/songwriter, Donald Lawrence. The track was written and produced by Sir himself.

Sir the Baptist joined contemporaries Beyoncé, Alicia Keys, Nicki Minaj, Lauryn Hill, Common, Robin Thicke and more as his message-driven music has resonated in a true impactful way among his peers and fans the world over. Now following this paramount moment, Sir gives fans a new music video and a glimpse from his moment at Tidal X: 1015.

The music video finds Sir delivering a powerful message of faith and being true to one’s community and history. Baptist uses the music and accompanying video as a bridge for building a stronger sense of community for African-Americans, especially as it relates to economics. Just as every major community has a self-sustaining Chinatown, Sir believes that African-American neighborhoods too can work toward creating their own self-sustaining communities. This message of hope and harmony is reflected in the video, lyrical theme and artwork for “What We Got.” Ultimately, the song is really about taking pride and ownership for one’s own community.

Robin Thicke premieres his new visual featuring Nicki Minaj entitled “Back Together.” With his eighth album due this fall, Robin decides to get back to love [sans Paula Patton], which is what the new single is all about.

“I didn’t write this song, so I can’t take credit for the meaning. It’s more about the theme of getting yourself back together with love and partnership.”

In honor of Flo Rida‘s My House EP teams up with Robin Thicke for the visual to the hit single “I Don’t Like It, I Love It.” The two hit the neighborhood streets of New York  for a bit of fun in the sun, until nightfall hits, as they still dance the night away. Check it out above!

Check out this week’s new music from your favorite artists! 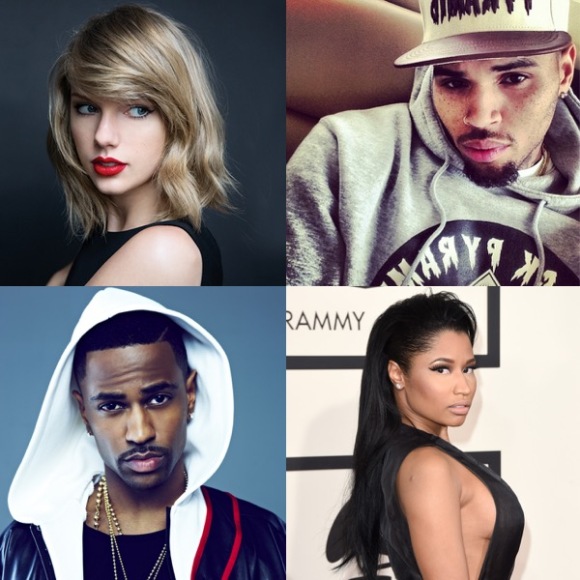 We all had our moments where we go through a break up and get over that person. These people don’t just break up with that person, they write songs to get over the heartache they went through. Here are some of the top 10 artists that wrote songs about their exes. 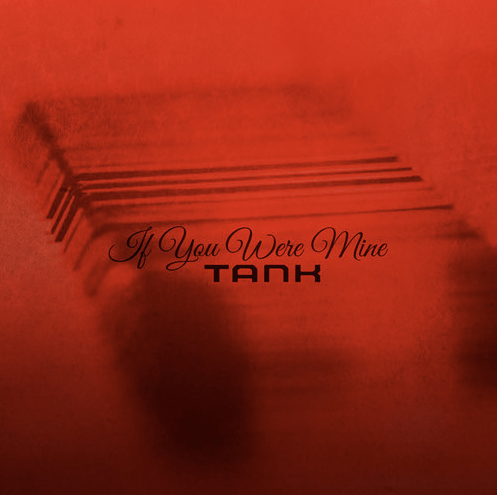 Singer/Songwriter Tank literally drops a new EP entitled If You Were Mine just in time for the national day of love, Valentine’s Day. On the EP, the singer covers timeless classics from Justin Timberlake, Adele, Sam Smith and Robin Thicke.

END_OF_DOCUMENT_TOKEN_TO_BE_REPLACED 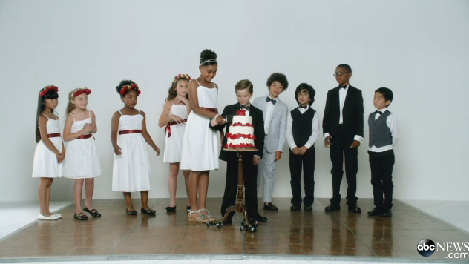 Robin Thicke clearly misses his woman and the #GetPaulaBackCampaign is in full swing. Some are frankly over Robin and his public pleading for the love of his life to return, while others such as myself honestly feel for the guy now.

END_OF_DOCUMENT_TOKEN_TO_BE_REPLACED 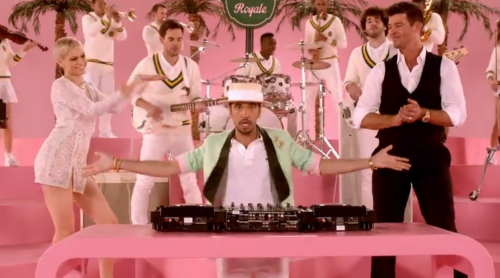 Our friend DJ Cassidy is spreading love the best way he knows how, and that’s through music! Delivering his new dance-floor filled joint “Calling All Hearts,” the new tune brings together the talents of Robin Thicke and Jessie J. The song was birthed from his upcoming debut album ‘Paradise Royale.’ The epic album will feature the likes of; Mary J. Blige, Ne-Yo, R. Kelly, John Legend, CeeLo Green, Usher, and Kelly Rowland. Check out the new visual below…

END_OF_DOCUMENT_TOKEN_TO_BE_REPLACED

From his epic and yet successful album ‘Blurred Lines’ comes Robin Thicke‘s 3rd single-visual “Feel Good”. Peep the video below…