Polow Da Don is impacting the music business, yet again, with a new production house & a new label deal from LA Reid‘s recharged Epic Records. It’s going to be a huge year for those in this man’s vicinity. 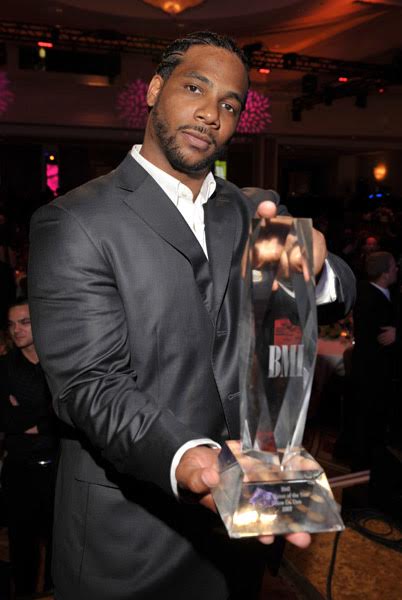 Widely known for his production for Ciara‘s “Promise” to Ms. Fergie screaming his name at the beginning of her smash, “London Bridge,” Polow is a staple in the music industry and has indeed begun a legacy of pioneering sound. Polow’s unique ability to urbanize pop music, and bring mainstream success to urban artists, emphasizes that music essentially has no boundaries, and that hit records are driven by one thing, creative innovation.

Stay tuned for more on Polow!

END_OF_DOCUMENT_TOKEN_TO_BE_REPLACED

There is a major buzz going around about “Who is Ester Dean?”

Keri Hilson, Soulja Boy, Brandy, Nelly, Rich Boy, & Audio Push all want to know.  See if you can find some clues in this behind the scenes clip for her new video from the “More Than A Game” movie soundtrack, “Drop It Low” featuring Chris Brown.

I’ve loved Ester Dean from day one! Check the credits people, the chick is a beast!

Check out the clip after the jump…