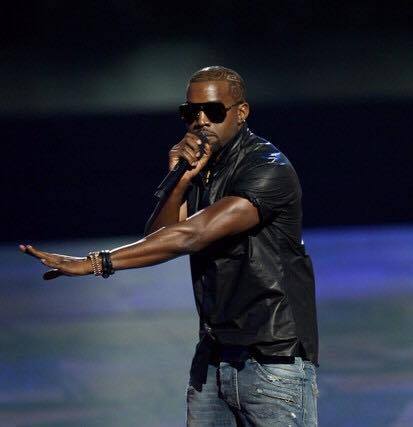 Hold on! We’re gonna let you finish, but Ryan Leslie has had the best independent career of all time!

Arguably of course. Perhaps you didn’t already know but singer-songwriter Ryan Leslie has ultimately created what truly should be known as the blue print to independent artistry for years and years to come. Not only has the Harvard Grad discreetly removed himself from all major music distributing platforms, but Ryan has mapped out an entire formula that allows him to directly connect and interact with all of his fans on a personal level. Whilst simultaneously gaining directly from his fan base in what many would call (for lack of better terms) “cutting out the middle man”, it’s clear to see we might just have a genius on hands. 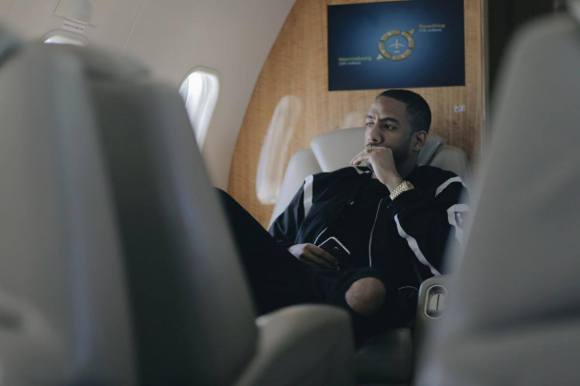 Now as many of you would most likely think (us included) it’s almost unheard of for an artist to share their personal information like an email address or even worst, cellphone number to the general public. But with the power of some new technology, Ryan has consistently maintained the ability to have an interpersonal relationship with his supporters which bridges the gap between “artist to fan”, a stigma that has withheld for so many years. 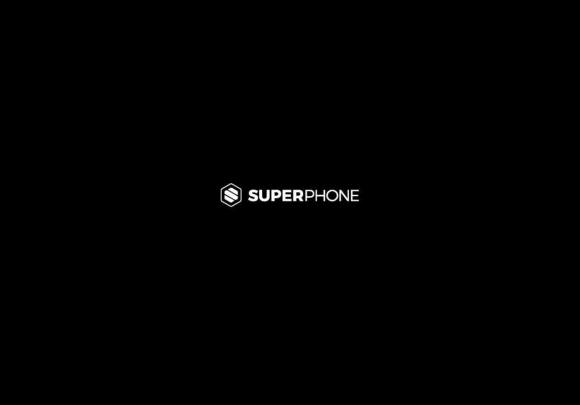 SuperPhone is a bidirectional mobile communications system that enables creators to deliver smart, scalable SMS messaging to millions of supporters worldwide. The app is mobile-responsive, with each user assigned an active mobile number that can also be used for bidirectional calling. Leslie’s mobile product is built on relationship equity, turning contacts into currency by way of a direct-to-consumer approach that taps into the true value of forging genuine personal connections with your loyal supporters. SuperPhone empowers creators to take ownership of their audience and influence, bypassing the perceived need for a major label or third party distribution platform to increase an artist’s global footprint and create opportunities for true revenue generation says Forbes

Watch as Ryan Leslie breaks down his genius in an exclusive mini documentary with Forbes. Complete with special appearances by Fly guys, Kanye West,  Nipsey Hussle and more below:

With over 11,000 #Renegades to connect with daily, successful is an understatement! Certifiably Fly Mr.Leslie #WeApprove