Get “Best Of Me” Remix HERE.

KEEP UP WITH YOUNG PARIS!

Brooklyn-based rapper, Dyme-A-Duzin, shares the official video for his track “That Chicken (Remix)” featuring Fabolous. The remix is featured on his 2 Piece Tape which is out now.

Dyme-A-Duzin is a Brooklyn bred, musical prodigy who was singing in church choirs as early as 9 years old, and comes from a vibrant family lineage of natural performers. Dyme-A-Duzin’s grandmother was a backup singer for the Isley Brothers and his mother is a singer for Gospel group, Rizn. That soulfulness and nearly tangible spirituality can be heard in his music. Another major influence in his career was his mentor, Q The Prophet, a gospel MC who actually taught him song structure and gave him his MC name: “Rappers come a dime a dozen.”

Now, 24 years old, Dyme-A-Duzin has logged more studio time than a lot of artist twice his age and he’s released numerous songs with some of Hip Hop’s biggest and brightest. Named one of the “10 New NY Rappers To Watch Out For” by Complex Magazine, Dyme-A-Duzin is surely becoming the voice of his generation. As a solo artist, he’s opened for musical royalty, Erykah Badu, Talib Kweli, and the Roots. His single, “New Brooklyn” premiered on Jay Z’s Life+Times website and got immediate airplay on Hot 97 with Peter Rosenberg.

The accolades, plays, views and recognition doesn’t stop there, however, and will only continue multiply. Be sure to keep an ear out for the new album, “Crown Fried,” slated for release soon. The “Crown Fried” tour is also coming to a city near you!

Fabolous is gearing up for the release of his upcoming mixtape Summertime Shootout 2.

Today the Brooklyn emcee delivers the Trey Songz assisted “Rihmix” to Rihanna’s “Sex Wit Me” off her chart-topping album ANTI.

Keeping the Bajan beauty’s original hook, Fab and Trey offer up verses about their dealings with women who bring it in and out of the bedroom.

Listen to Fab and Trey’s take on “Sex Wit Me” below.

M.I.A. has been teasing her new yet to be titled LP for months. Today she offers fans a preview of the LP in the form of sampler track “Poc That Still a Ryda.”

Described as a “mix of all the songs” on the upcoming LP the controversial artists makes references to Black Lives Matter, MC Hammer, Barack Obama, #OscarsSoWhite, and more.

M.I.A. included the following caption on the YouTube video’s description,

“This song is a mix of all the songs on my upcoming Lp – had to do a remix to let u know , i been poor , i been rich , i been brown , i been black , i seen white and i been around the world a few times ay ay ay ay. LOVE IS THE ANSWER what the question is i don’t fucking know.”

A release date for the LP has yet to be announced. Back in May she teased fans on Periscope that the project would be out in July.

Listen to M.I.A’s new track “Poc That Still a Ryda” below.

In his remix mode for the week, Zayn Malik is having quite the successful solo run. Fresh off the Chris Brown formulated mix of “Back To Sleep” along with Usher, the talented artist premieres a remix of his single “Pillow Talk” featuring Lil Wayne.

The ex-One Direction member will be dropping his Mind of Mine album on March 25th (pre-order HERE). The remix is available right now on iTunes. 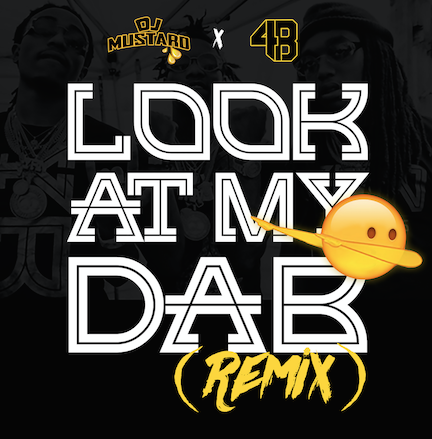 Check out DJ Mustard and 4B as they play off of Migos and the new dance trend, the “Dab” with a new remix called “Look At My Dab”.

As Mustard stated, he will being embarking on a new sound for 2016 and this definitely gives us a glimpse of what’s to come.

DJ MUSTARD: “IT USE TO BOTHER ME WHEN I WOULD HEAR SONGS THAT SOUND LIKE MINE”; PRODUCER LANDS A FEATURE ON GQ.COM

Peep the full track below as DJ Mustard x 4B infuses hip-hop with dance and electronic below: 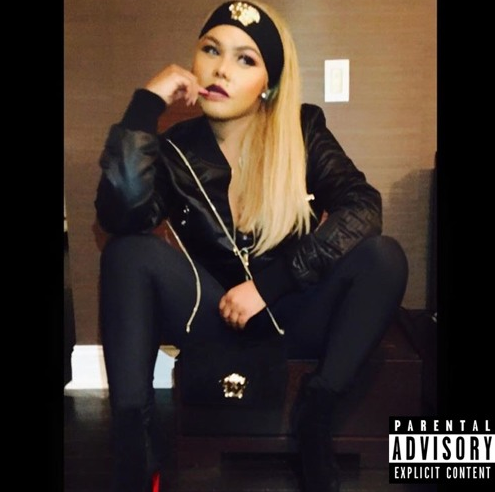 Lil Kim jumps out the gate with a new remix entitled “That B*tch Remix” over Omarion original track “I’m Up” featuring French Montana and Kid Ink, produced by Nic Nac.

“If I could, i’d get the keys to the jail to free Bobby — we need the real n****s back”, the female vet rapper says about Bobby Shmurda, who recently was denied bail for the second time.

Kim also reunited with Mary J. Blige on Dec. 5th, as they hit the stage at Hot 97 & Footaction‘s Hot 4 The Holidays Concert featuring Busta Rhymes & Friends. The duo performed their classic hit “I Can Love You” at New Jersey’s Prudential Center.

Take a listen to the Queen Bee’s new remix below: 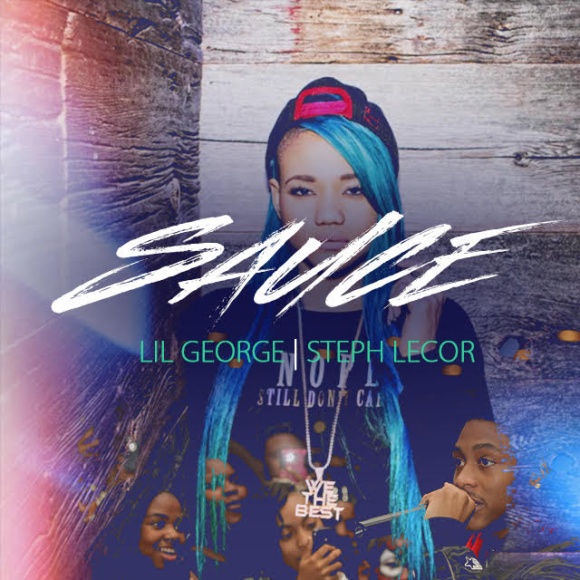 Watch out for a new project from Lil George coming early 2016. 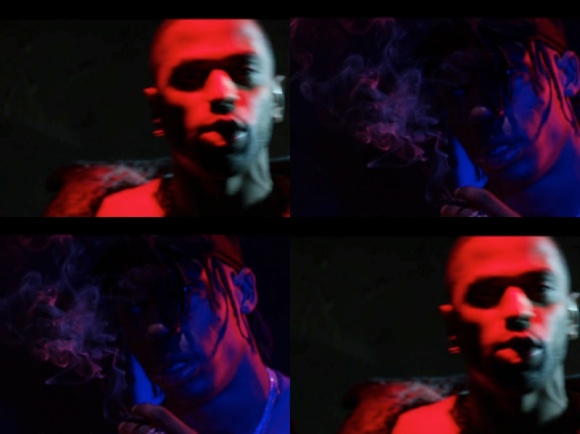 Just celebrating his birthday with industry cohorts and even his ex-beau J. Lo, Diddy moves in a consistent manner and debuts the remix visual to the Puff Daddy & The Family’s new tune “Workin” featuring Big Sean and Travis Scott.

In the Hype Williams-directed video, Travis and Sean join Diddy aka Puff under the array of blue & red flashing lights, as they both individually deliver their familiar rap bars with the flow of the trending tune.

After just recently killing the stage at her SOLD OUT show at SOB’s in NYC, Sevyn Streeter now laces Bryson Tiller‘s hit single “Don’t” with her melodic-filled vocals for the Streeter Switch series.

Adding her signature music-style paired with dynamic lyrics, there’s no doubt that Sevyn cover can cover any song of her choice.