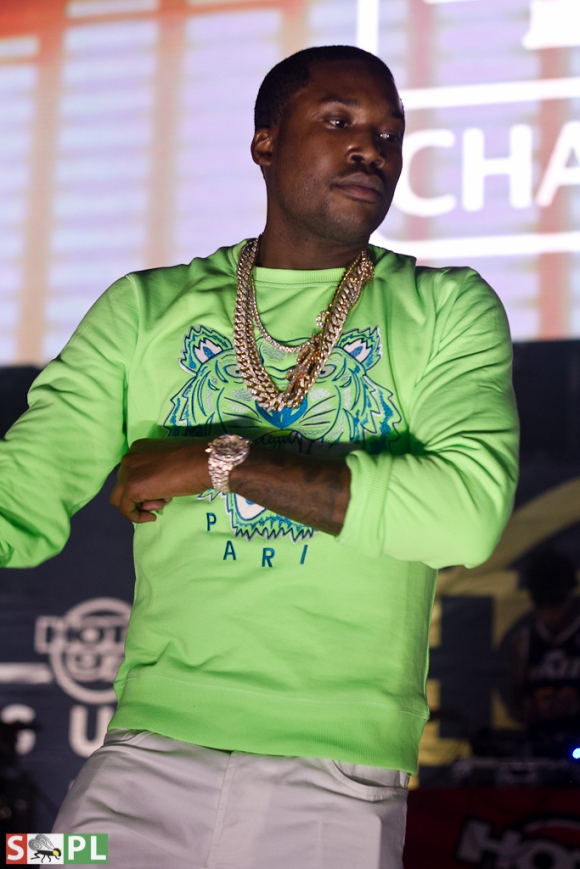 Just when the MMG artist was trying to get his life in order, the devil comes right back to terrorize his life, once again. Meek Mill was in court today in philly on behalf of a so-called probation violation. Nicki Minaj was also in tow to show support, as they both attended the hearing for about an hour — where Meek testified.

THE WORD: CHRIS BROWN GOES ON TWITTER RANT AFTER MEEK MILL HAS BEEN FOUND GUILTY OF VIOLATING PROBATION

Pleading his case in an emotional state, Meek says:

“I’m not a gangsta. I’m not a criminal. I have my queen, Nicki.I’m trying to do better and feel like I can be the best rapper out there.”

Unfortunately, Judge Brinkley wasn’t going for it and ruled he was in “technical violation.” Mill even tried to lighten the moment and mention that he was nominated for a Grammy for a song that was placed on the CREED soundtrack, Brinkley replied:

“He’s in consideration! He’s not nominated.”

The entire courtroom wasn’t too happy about the judges comment, as someone yelled out: “HATER!”

Keep you head up Meek! 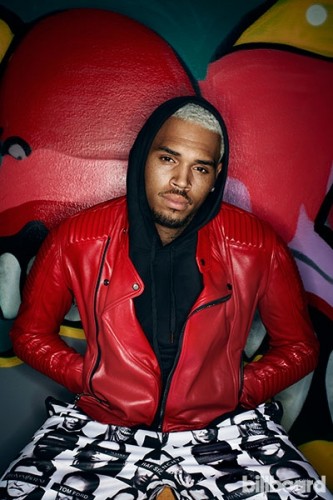 Right after news hit social media about Meek Mill being found guilty of violating probation, Twitter, amongst other platforms, started to speak about the not-so-good news. Just only a few hours before his Royalty album release, Chris Brown weighed-in on the verdict and begin to defend his dear friend, right away. Meek’s sentencing has been delayed until Feb. 5th 2016.

prayin for u kiddo. @meekmill Filling our jails with ppl that are clearly trying to turn their lives around over a communication error helps no one.

Does Chris have a point? See for yourself:

wish the judge could see the influence meek mill can have out of jail more than in it.Y'all wanna lock him up but what about FREDDIE GRAY?

The system is set on bullshit. The DAs and JUDGES get just as high as the next man and fuck people's lives up!

I ain't on probation so I can tell y'all kiss my ass!

U think the people are gonna keep sitting around and letting this bullshit ride?Y'all wanna take guns away so y'all can inforce martial law.

We act like this country hasn't been run off drug money and corrupt officials.The whole history of Miami is based off of cocaine.OPEN YOUR 👀

Being young black men in America this is what we are brainwashed with. It's not pookie up the block that's killing us. It's the "PLUG"!

We are blind to most of this shit because we are prisoners of our own mind and materials!

Yesterday, Chris Brown had a court hearing and lets just say it didn’t go well. According to TMZ, Chris’ probation was revoked from the Rihanna case and he could possibly be facing jail time.