The role of the music producer has evolved: they’ve come from behind the console front and center, actively pushing for innovation, new expressions and styles that drive and transform culture.

This summer, Rémy Martin celebrated the relationship between Producers, music, culture and innovation by giving up-and-coming producers the ultimate access to the world’s top producers—and a chance at being “Next”—in the season’s premiere producer competition: Rémy Martin Presents “The Producers Series.”

The Rémy Martin Presents “The Producers Series” featured some of the hottest producers in the game. Legends and current trend setters—Mike Will Made-It, Pete Rock, Just Blaze, Salaam Remi, and AraabMuzik—were interviewed by Rémy Martin Brand Ambassador and Power 105.1 “The Breakfast Club” Charlamagne Tha God. In intimate conversations, all shared their stories, how they got into the game, what it takes to be hit makers, and critiqued the series’ competitor entries. 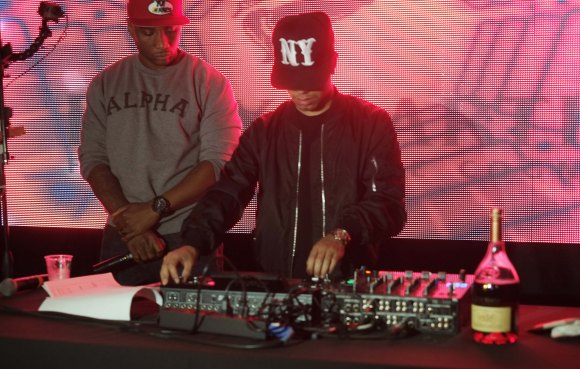 Over the nearly three month competition, thousands of up-and-coming producers battled their way to this past Saturday’s finale competition at New York City’s Stage 48, featuring a live performance by producer AraabMuzik. During the event’s battle-style finale, the Rémy Martin Presents “The Producers Series” winner was revealed. 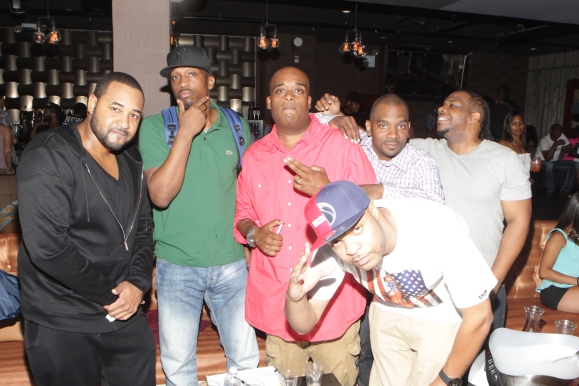 SoulTronik, beating out 19 semi-finalists from the New York area, emerged from the four finalists, walking away with a prize package that included studio time at Converse Rubber Tracks Studio, and items from AKOO, Levi’s, Fanny Pack Me and Guitar Center. From Hempstead, N.Y., SoulTronik has been producing since 2003 and touts being influenced by the likes of Pete Rock, DJ Premier, Showbiz, !llmind, Statik Selektah and Boi-1da.

Runner up in Rémy Martin Presents “The Producers Series” competition was Swing America (@swingamerica); the other two finalists were Buda & Grandz (@BudaDaFuture) and Calvin Charles (@saintbeliev3).