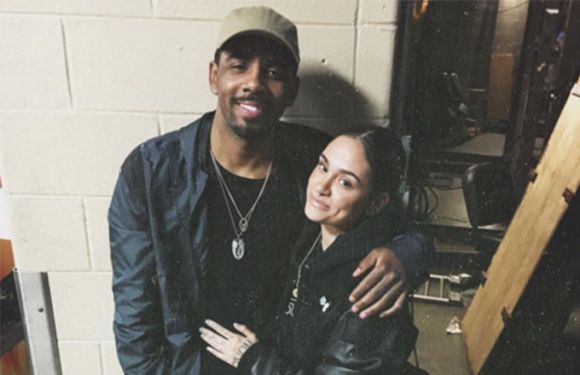 Things were more serious than we thought after Kehlani deleted her instagram account. The “You Should Be Here” singer reactivated her account and revealed to her fans in a post (now deleted) that she attempted suicide in the wake of all the drama that surfaced today.

Things began spiraling out of control when her ex PartyNextDoor posted a photo on Instagram today showing them in bed together.

The internet quickly took the picture and ran with it alluding to her “cheating” on her “current” boyfriend NBA superstar Kyrie Irving. The memes and tweets sprouted almost instantly making light of the situation. No one had a clue that it would get this serious though. Cyber-bullying is a very serious thing and this situation shows exactly why we should be very careful. We almost lost one of our brightest stars tonight very tragically at a very young age.

We’re pulling for you Kehlani, get well soon and back to doing what you do best!

Welp it looks like Kryie Irving and Kehlani’s relationship might be in serious jeopardy after OVO Sound artist PartyNextDoor posted a photo of the two in bed alluding they are back together. Now the photo could be old, but judging by the caption it could be very well a recent one. Make no mistake that is Kehlani’s hand in the picture.

Now that is a very B*tch ass move on Party’s part honestly.

Kehlani and PND’s relationship was very public and the break up was well know. PND pointed out his failures as a boyfriend in a track called “Kehlani’s Freestyle“. She eventually moved on with Kyrie Iriving and things looked like they were going in the right direction.

To rub even more salt in the wound ,Party was spotted performing in a Kyrie Irving jersey.

Unbelievable, you gotta feel sorry for the guy. He currently has to deal with sports analysts constantly dissecting his relationship with his teammate LeBron James. Now he can add the one person he thought he could turn too when things got hectic for him on the court and in the locker room to that list.

Kehlani and Kyrie Irving’s relationship was also a very public one as the couple always expressed their love for one another on their Instagram accounts. It was just recently Kehlani posted on her now deleted account that she really loved Kyrie. Now we are here and the internet caught of the wind situation and completely ran with it. You know social media can be a very cruel place when it comes to high-profile breakups and just messy situations.

They wasted no time chiming in on Kyrie’s current dilemma:

It’s on the gram of course where they turned Kyrie’s moment of heartache into a memes and pure jokes, peep the gallery below.

Kyrie make the most of this moment, channel all that anger and use it on the court to help guide your team to a NBA championship! 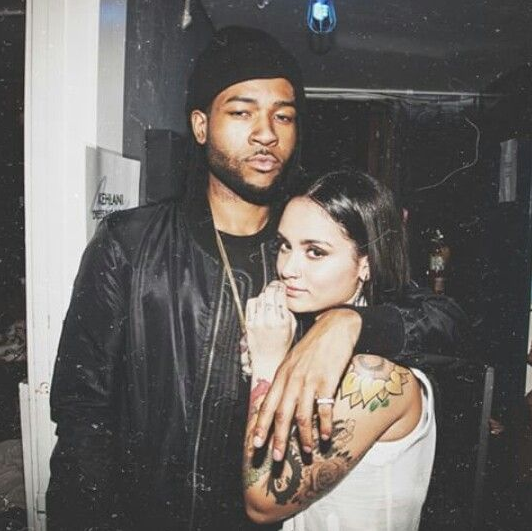 Looks like artist PARTYNEXTDOOR may be head over heels for rising talent Kehlani.

Today, the OVO connect drops a new freestyle entitled “Kehlani’s Freestyle,” with a hint of K’s voice mysteriously moving in the background.

Kehlani posted a pic on IG with the caption “My heart.”

Check it out below just to see how he feels about his alleged bae: 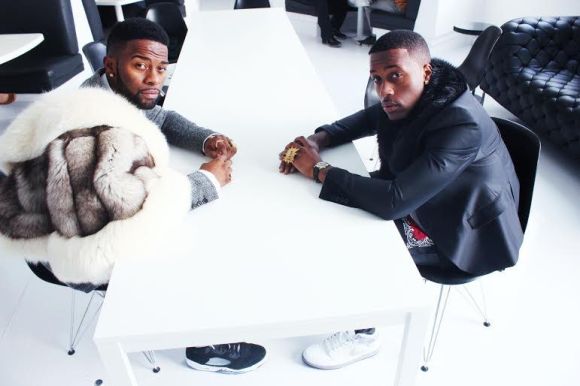 Today, Grammy-nominated artists, BLAQ TUXEDO premiered the latest visual to their new song, “Cherish,” produced by Swiff D on Singersroom.com.  The featured track will be on the duo’s newest project, Limousine.

“Cherish” puts a relaxing twist on the casual romance. The visual was intended to be very clean yet sensual, to match the mood of the song. It makes women feel special, but also makes them want to dance!

The Sacramento natives have hit the ground running by blending R&B and hip-hop in the most ideal way. Through their new single, Blaq Tuxedo appeals to music lovers of the 21st century. Blaq’s audience wants to hear music that incites their emotions, but feeds their appetite for music to vibe to. “Cherish” is similar to their other songs, where the message may appeal to women, men can also appreciate it’s production. The group’s fusion of hip-hop and R&B makes their sound even more memorable in a time where Ty Dolla $ign and PARTYNEXTDOOR rule the charts.

Outside of their own music, BT has garnished a respectable amount of attention with their past work, earning them Grammy nominations for their work with Meek Mill, Chris Brown, Ty Dolla $ign, Ciara, Iamsu, and Kevin McCall, to mention a few. DjBooth.net stated that Blaq Tuxedo has a consistent West Coast flow throughout all of their music. “Cherish” sticks to that similar formula which adds to the distinction of their music. The fellas talents have reached outside of the music world with their sounds being featured in the television shows, The Game and CSI Miami. Last year, they released their album, Red Flowerz, and have been featured on AllHipHop, Singersroom, ThisIsRnB, StuffFlyPeopleLike and DJ Booth.

“Cherish” is the first visual to be lifted from their new EP, Limousine, which will be released in September.

Keep Up with BLAQ TUXEDO!

Check out some hott new music below…

END_OF_DOCUMENT_TOKEN_TO_BE_REPLACED

PARTYNEXTDOOR premieres his sensual new visual entitled “Recognize” featuring Drake, from his #15 debut EP, ‘PARTYNEXTDOOR TWO’. In the video, is a candid feature from the youngest of The Kardashians, Kylie Jenner. Peep the full visual below…

END_OF_DOCUMENT_TOKEN_TO_BE_REPLACED 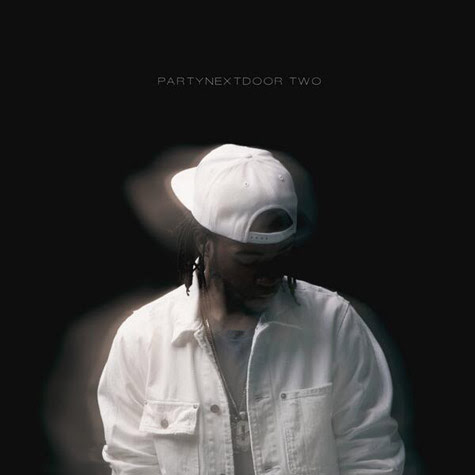 END_OF_DOCUMENT_TOKEN_TO_BE_REPLACED

Drake‘s protege and fellow Toronto cohort, PARTYNEXTDOOR delivers a new visual for titled cut “Break From Toronto”, which is off of his latest self-titled EP effort.