Go behind the scenes with KingPen Slim as he talks about his great intentions with the upcoming album Life After Doubt, and previews two records off of the anticipated project called “Margarita” and “Bad Guy.” Kingpen’s album is shaping up to be another strong release on top of the long line of strong hip-hop releases so far in 2015.
In the featured Vlog, Slim gets raw and unfiltered, and claims the throne of having that “you can’t F-with me rap.”
Check it out below as the talented MC keeps his word:
‘Life After Doubt’ is coming soon.
www.KingPenSlim.com
Advertisement

Check out new visuals from Ludacris, Young Thug and Yelawolf after the jump… 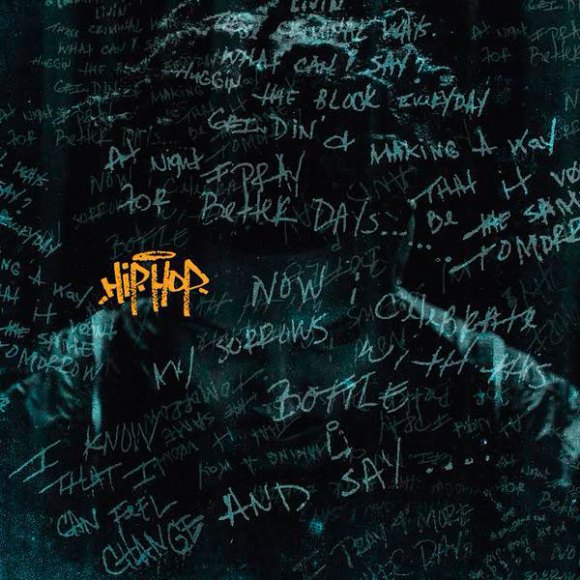 Check out new music from you favorite artists after the jump….

Coogi down to the socks, catch the fellas in a skating rink turned strip club with appearances by Mike WiLL Made-It, Birdman and more.

Peep the video below:

The forces of Houston and ATL’s best talent, Letoya Luckett and rapper T.I. supply the illest remix of Luckett’s “Don’t Make Me Wait.”

Luckett is working diligently on her new album Until Then, but in the meantime, bounce to her new tune below:

Ed Sheeran covers one of radio and club’s most populated hit that you would never think he would sing acoustically in a million years.

The singer stops to visit Trevor Nelson at BBC Radio for 1Xtra and performs an impromptu performance of “I’m In love With The Coco” by OT Genasis. 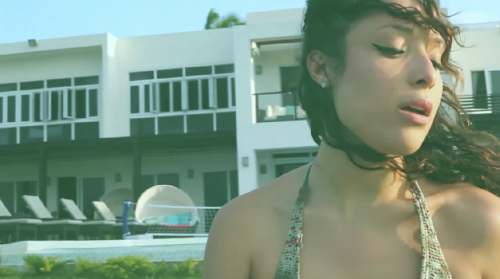 Peep the raw visual below, as the singer displays her emotional side of love:

Check the FAN version below as well:

In the video, Montana and the “Don’t Tell Em” crooner chill-out at a mansion over looking Los Angeles with a few voluptuous, beautiful women all clad in bikini’s; later heading to the club to rock-out with the likes of: Lil Durk, DJ Khaled, Travis $cott and more.

Singer/Songwriter Nader delivers a simplistic visual to his hit single “Us,” which is sure to grab you attention!

Just dropping a teaser on yesterday via Instagram, Omarion releases his much-anticipated visual to the hit-single “Post To Be” featuring his dance cohort Chris Brown and the beautiful, sultriness of Jhene Aiko. The official track was produced by Cali’s own, DJ Mustard.

Of course, sparks flew when Jhene’s lyrics to the song made it’s debut saying:

Yes, eyebrows were raised in shock! So, the public has been dying to see the actual video that would sum up Aiko’s famous line.

Check out the video in full below:

Omarion’s Sex Playlist album is available now! If you missed it, stream below…