You can always count on Ne-Yo to deliver a self-reflecting tune about the good times in life!

Today, the singer-songwriter teams up with his female protege-songstress Sonna Rele for a fly track entitled “Every Day With Love,” in which helps spread a light of joy for the McDonald’s imLovinIt24 campaign; designed to celebrate 24 moments of joy in 24 hours with consumers in 24 cities around the globe. The campaign also involves performances by noted music acts and various fun events. Jessie J will join Ne-Yo as well, serving as one of the premier performers.

“This campaign is about something positive as opposed to all the negativity that’s going on in the world right now,” Ne-Yo tells Billboard. “It’s about giving people another reason to smile. And being a super-positive person, I’m all for that.”

Check out the featured song below:

It wouldn’t be right if Ne-Yo didn’t drop an official remix to his current hit single “She Knows!” Adding even more traction to the hott record, the singer-songwriter invites rappers Fabolous and French Montana to add a few bars to the radio/club hit.

This comes just after his R&B Remix with singers T-Pain, Trey Songz & The-Dream.

Peep the Rap Remix below: 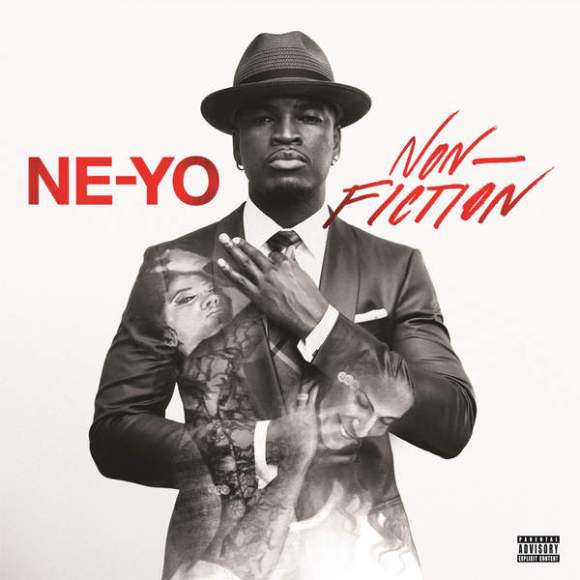 Ne-Yo has composed some of R&B’s greatest hits: from Mario’s “Let Me Love You” to Beyonce’s “Irreplaceable”. After his albums In My Own Words and Because of You Ne-Yo (who still creates albums of his own) has given some of his best songs to other artists, and kept some for himself. As a singer and songwriter, that may be fair. Clearly, it has no effect because he lives atop the billboard 200.

Listening to Ne-Yo’s latest conceptual album Non-Fiction ranked no. 5 on Billboard 200 with 59k units sold and no. 1 on the R&B charts, which he considers “real stories” about “real people”, we’re taken on a ride with a ladies man who meets different women and tries different methods to intrigue them. Typical. “Integrity” featuring Charisse Mills and “Money Can’t Buy” with Jeezy which may be a hit, exposes us to you women of quality, not easily lured by his possessions, while “Religious” introduces us to you women, who without force, push Ne-Yo to explore his religious values. I guess, that’s fly.

Then on the other hand, we have Ne-Yo buying drinks on “One More” featuring T.I. Once Ne-Yo’s partied and bought you endless drinks, he’s convinced he deserves to know “Who’s Taking You Home”. LOL..

He turns up with Juicy J on “She Knows”, catering to our ratchet sides. A versatile Ne-Yo plays with unique approaches such as urban pop, melodic acoustic, and a little soul on Non-Fiction. The production overall was very well put together and as usual, his writing is exceptional.

Why not start the weekend off right?!

Ne-Yo teams up with a few of his R&B cohorts; Trey Songz, T-Pain, The-Dream for an official remix of his hit single “She Knows.”

On one accord, the fellas introduce their individual verses the best way they know how!

In celebration of his of upcoming album Non-Fiction, Ne-Yo gives us a quick look of his House of Blues footage (Part 1) in his series called Road To Non-Fiction: The Show.

Peep the footage below:

Ne-Yo has been dropping new music and visuals like no other! Peep his latest video release below…

END_OF_DOCUMENT_TOKEN_TO_BE_REPLACED 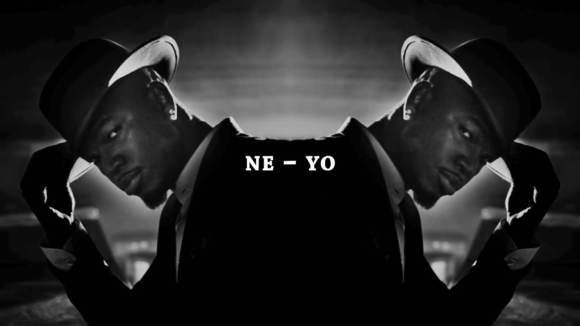 Singer/Songwriter Ne-Yo drops a new lyric video for the masses. Check it out below…

END_OF_DOCUMENT_TOKEN_TO_BE_REPLACED

Just in time for the NYE festivities, Pitbull and Ne-Yo gets us in celebration mode!

END_OF_DOCUMENT_TOKEN_TO_BE_REPLACED

Multi-platinum Grammy-nominated hip-hop icon Fabolous – considered by insiders to be one of the best bar-for-bar lyricists in the game – returns to the front lines on Christmas Day with THE YOUNG OG PROJECT.

END_OF_DOCUMENT_TOKEN_TO_BE_REPLACED 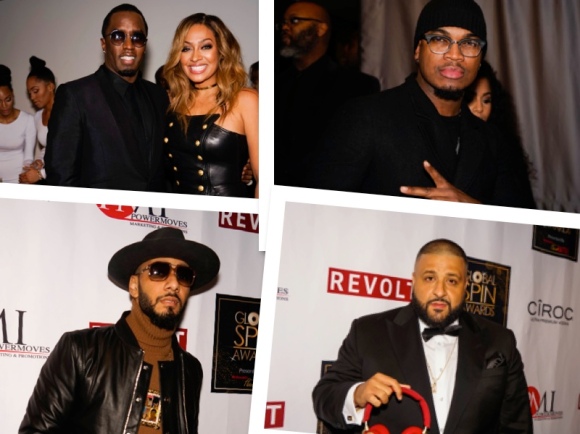 Taking over NYC’s New World Stages, this year’s Global Spin Awards 2014 was packed with quite the star power honoring DJ’s all across the globe. Check out more below…