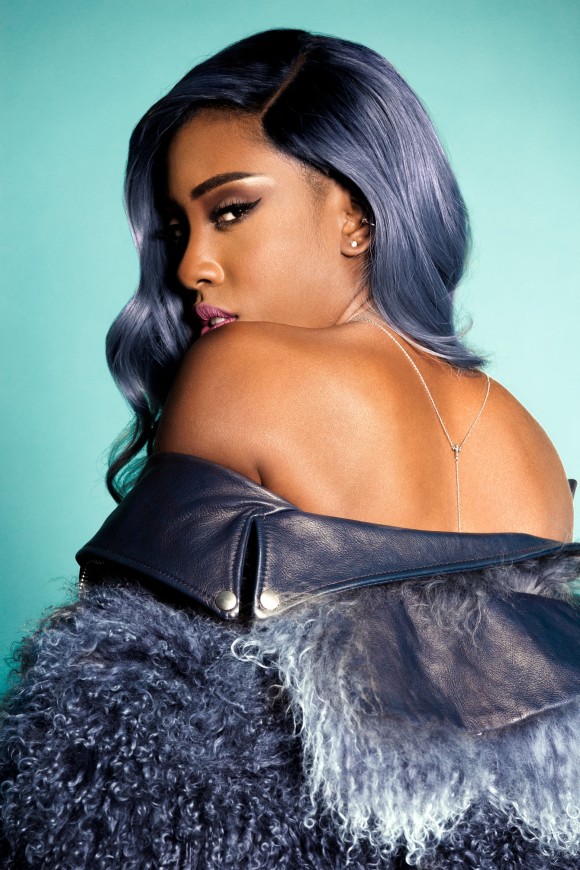 As promised over the weekend, Sevyn Streeter was not only feeling the Tory Lanez cut “Say It” but she decided cover the new joint just like

We just recently spoke with Sevyn as she also stated that if she was to cover the classic Brandy and Monica hit song “The Boy Is Mine” singer K. Michele would be her duet partner. We’re here for it!

As we figured, Sevyn can basically sing the phonebook, according to the way she killed the “Say It” remix. We’re sure Tory and Brownstone are quite pleased.

See for yourself below:

The lovely Sevyn Streeter stopped by SFPL TV to give us a description of her new project Should Been There Pt. 1 and the inspiration behind it. The talented star also talks about her beau B.o.B and what she would do in a Nicki Minaj vs. Meek Mill vs. Drake situation.

Sevyn also talked about her favorite artists like: Usher, Brandy, Lauryn Hill and more. While asked who she would choose to remake the classic Brandy & Monica duet hit “The Boy Is Mine” with — you would be quite surprised with her answer and it’s actually a good one! We can’t wait to see it in action if it happens!

Check out the FULL interview below: 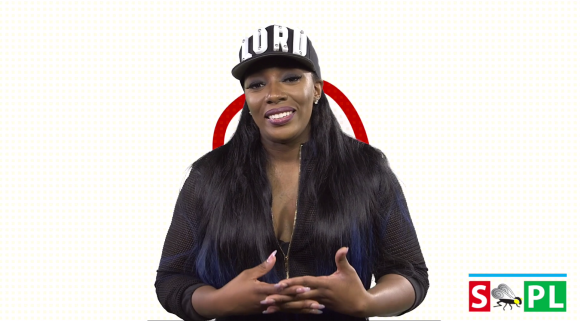 Kalenna Harper dropped by the studios of SFPL TV to talk her recent and past music endeavors, writing for artists like Tinashe and Monica, her upcoming EP Rose Water and album Black Orchid, plus much more.

The established music vet also speaks on the state of R&B, which she feels like is no dead:

R&B never left. I think that what happened was the R&B singers got caught up in wanting to do what Hip Hop artists do, beacause Hip Hop is “f**kin cool,” it’s a lifestyle.

Kalenna went on to say, that most R&B artists need to just go back to the drawing board, dig through the archives of; Jodeci, R. Kelly, and more. Praises: Tinashe, Sevyn Streeter, Ne-Yo, The-Dream and Rico Love for sticking to real R&B music, and writing great songs.

In Part 2 of the interview, She also reveals a new collaboration with her past Dirty Money cohort, Diddy on her new album project ‘Black Orchid.’

Wanting to be apart of the recent BET Awards 2015 “Bad Boy Reunion” performance, Kalenna also talked about the good ole’ DDM days and killed rumors about Diddy leaving her and Dawn Richard broke with no money, after the group split. 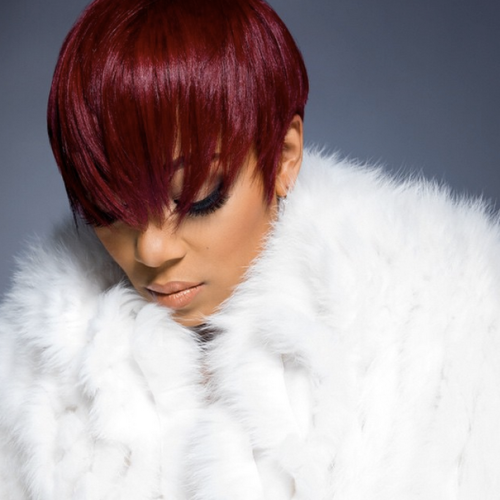 Monica is back in our hearts once again (although, she never left) with a new track entitled “Just Right For Me.” The Fly song features Young Money head honcho Lil Wayne with production by the one and only Polow Da Don. 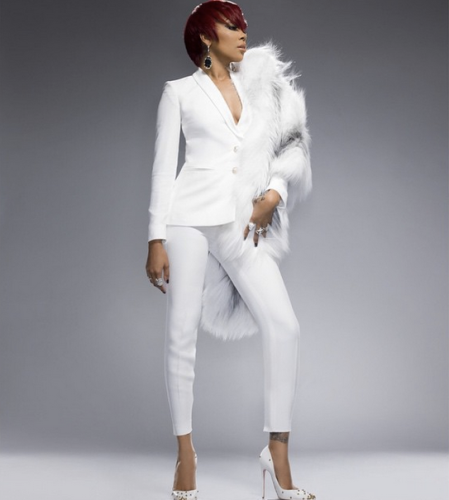 The featured masterpiece hems from the garment of the songbird’s upcoming album Code Red. It’s so good to see her back in the booth! We can’t for the new project. 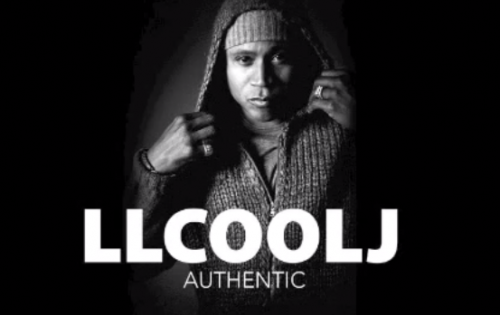 Rap royalty, LL Cool J teams up with R&B veteran Monica for a dope collabo entitled “Closer”. LL’s ‘Authentic’ will hit shelves on April 30th. Check out the track below…

After the show ,it’s the after party Jermaine Dupri and his famous friends hit club Compound in Atlanta after JD’s So So Def 20th Anniversary Concert at Atlanta’s Fox Theater. Jay-Z, Young Jeezy, Monica, Ludacris, Big Boi, Usher , Lil John and more partied the night away with the So So Def general. Checkout the pics below .

END_OF_DOCUMENT_TOKEN_TO_BE_REPLACED

KimYe was spotted in these NYC streets and I must say, nothing I wanted from this couple has materialized.

Kanye has been and is looking dope as usual in all denim, air force ones and a snakeskin snap-back. While Kim still looks like a bump on a log in a little black dress and shoe-boots. Kim has actually been underwhelming! She looked better before this union became public.

Now you know Chris Brown is a friend in my head, but the faux leopard collar on this jacket and those tight ass jeans?

Cassie was spotted on these streets all swagged out as usual. In a great pair of shades and a fresh Celine bag, Cassie is just …. dope.

Honoree Oprah Winfrey attended The Andrew Young Foundation’s celebration of the 80th birthday of Andrew Young at The Hyatt Regency Atlanta in Atlanta, Georgia. I LOVE Oprah, but she looked like an extra in Michael Jackson’s ‘Remember The Time‘ video.

She never misses a beat in my opinion.

But, Monica looked stunning at the 2012 Billboard Music Awards held in Vegas over the weekend. She never ceases to amaze me once you get her out of Atlanta.

And I had to give Bobbi Kristina a pass due to the troubling times she is indeed going through, But this dress? And That Wig? 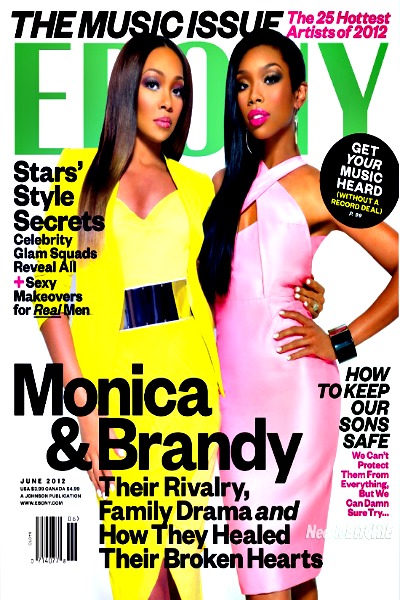 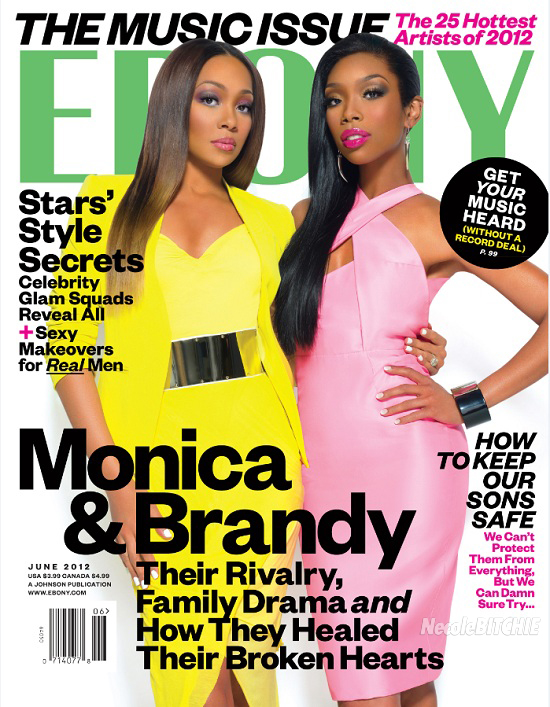 The styling is completely on point as the ladies give you SPRING in a solid color blocking moment.

Step into a few excerpts …

Brandy On Her Boyfriend Ryan
I wish we were engaged. He’s taking a little long on the ring side of things, but I’m patient.  I wanted to impress him. I wanted him to be proud of me; I was inspired by him. So making the record and his being there, it’s just all a part of it. Him and my daughter. I want him to love my songs. I want him to love my voice.

On Her Brother Ray J
I know who he is. And I”m pissed off about some of the things I’ve been hearing. It really bothers me that [those are] the kind of things that people do for money.

He’s misunderstood. It’s one thing to have this image of [a ladies’ man], but it’s another to become this other type of person that they’re trying to make my brother out to be. I know who he is. This is a man who loves his mama and his sister and his niece. Ray J loved Kim Kardashian. They were irresponsible with their–you know–but he loved her. For five years, he was with her.  In his mind and in the world’s mind, he was in my shadow for such a long time. To watch his sister become whatever I became and to not have that same path or that same way it happened for me; to be called ‘Brandy’s brother…’ To finally break out of it, you’re going to brag; you’re going to feel something about yourself. It’s not coming from a bad place, and I can tell you: Some of the shoes Ray J’s walking in, you’d take off immediately. You wouldn’t be able to handle the type of shoes he’s in.

I’ll be picking up this issue in May, will you?

Monica takes her talents to AOL Sessions and gives a heartfelt performance of ‘It All Belongs To Me’. Peep the vid below…