Skip to the content
Rising R&B Star Shaun Sutton has just released the video for his new single “He Ain’t Me.” The Long Island native who sites Tank, Stevie Wonder, Donny Hathaway, Luther Vandross and Musiq Soulchild as some of his inspirations is finally stepping into the spotlight after singing back up for acts like Jason Derulo, Shaggy and Austin Mahone.
Check out the Jay Limeil directed clip for the Jerry Green produced track off his upcoming album above. 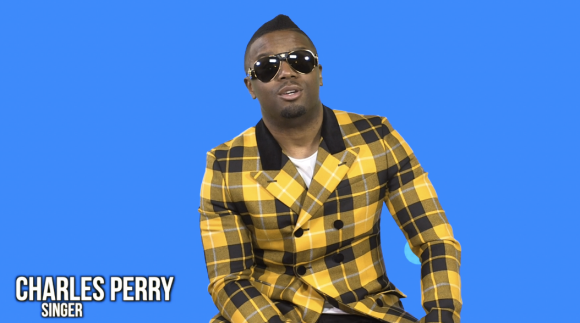 There’s a new Soul, Rock and Funk Maestro in town and he goes by the name of Charles Perry! Holding down the music fork that has been passed on to him through generations, including from his Grandfather, who was a Doo-Wop legend of the The Jive Five, Charles plans to keep the tradition going, delivering what God has gifted him.

Transitioning from Gospel music, the Brooklyn native plans to represent the Forefathers of Rock & Roll: James Brown, Chuck Berry, Jimi Hendrix — the ancestors who have paved the way for African-Americans in the various genres of music. Perry has donned himself “the representation of the new Generation of Rock Artists.”

About what separates himself from other artists:

The talented singer also talks about possibly doing a Gospel album, if asked — because of his strong love for God. He also, speaks about bouncing back and forth in between genres, and music legends like Luther Vandross that influenced his style. 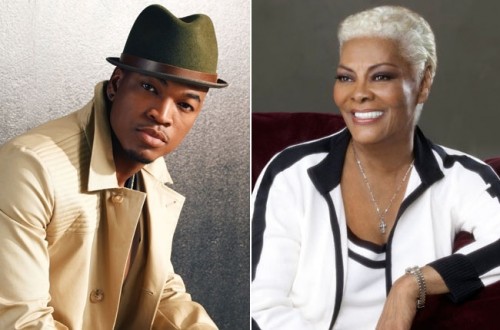 From her upcoming July 1st release of ‘Feel So Good,’ the iconic Dionna Warwick releases a new cover of the all-time classic “A House Is Not A Home” featuring Ne-Yo.

END_OF_DOCUMENT_TOKEN_TO_BE_REPLACED

Watch as “X Factor” finalist and Epic’s rising R&B star, Marcus Canty, as he pays tribute to the great Luther Vandross! Check it out below…