Lupe Fiasco links up with Rick Ross and Big K.R.I.T. on his DROGAS Light single “Tranquillo.” Lupe’s forthcoming album is set to drop on Feb. 10. The project will feature artist like Victoria Monet, Gizzle, Jake Torrey, Rondo and more.

On the song, the trio touches on respect, serenity, tranquility, improvement, peace, and understanding.

Take a listen above.

In other news, K.R.I.T. recently made an appearance on Jermaine Dupri‘s reality show The Rap Game Season 3.

BK is currently in the studio working on new music. He also shared the stage with singer

Rick Ross has a new single/video out featuring Ty Dolla $ign titled “I Think She Like Me.” He also appears on a song with artist Tracy T called “Choices” along with Pusha T in tow. As Ross continues to take over the Wingstop, Checkers franchise chain and pushing his new brand Rich Hair Care, the Miami native plans to release his upcoming album Rather You Than Me set to drop soon.

Miami rapper Billy Blue and Grammy Award Winning Artist Lupe Fiasco got together in the #305 to record a few new records Blue’s upcoming project Revelations. From that session, they recorded the featured track “Fundamentals,” a catchy upbeat record that lyrically pertains to the code of the streets. Produced by Freeway TJay the official song is a record that will catch any listener’s attention. 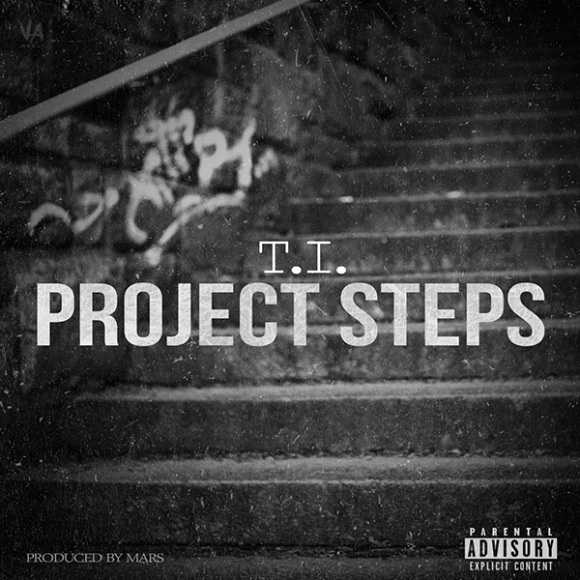 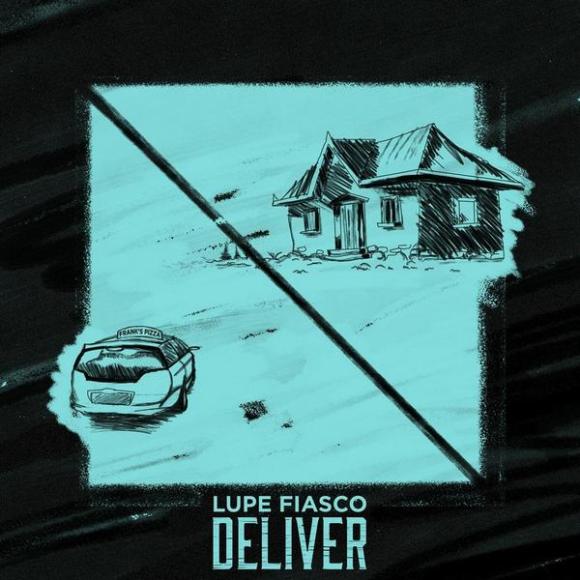 Check out some hott new music and visuals on this good Monday on us! 🙂

END_OF_DOCUMENT_TOKEN_TO_BE_REPLACED 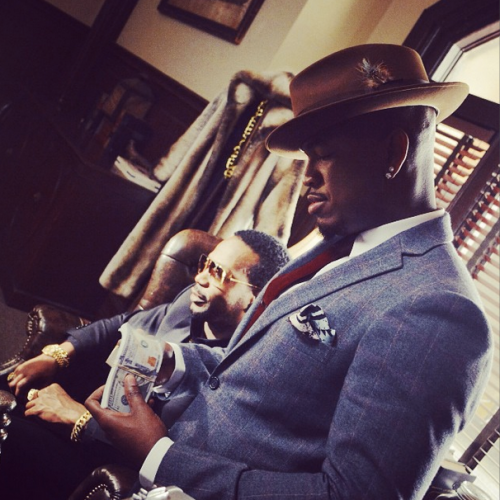 Check out some new music below…

END_OF_DOCUMENT_TOKEN_TO_BE_REPLACED 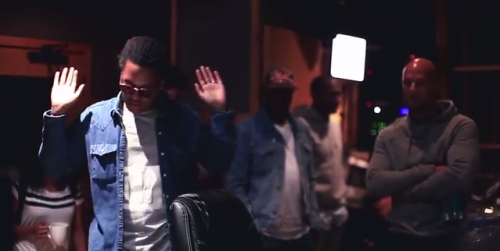 Lupe Fiasco recruits fellow Chicago natives Jennifer Hudson and Common in the battle against cancer as they come together on the new track “Remission”.

END_OF_DOCUMENT_TOKEN_TO_BE_REPLACED

A new visual has appeared from the Maybach Music compilation Self Made, Vol. 3, due out August 6! Wale, Rick Ross and Lupe Fiasco come together, and stroll through the boroughs of NY and other populated cities to speak on a “Poor Decisions” issue. Check out the video below…

END_OF_DOCUMENT_TOKEN_TO_BE_REPLACED

From the upcoming MMG compilation Self Made, Vol. 3, due out August 6, Rick Ross, Wale and Lupe Fiasco teams up on a fly new track entitled “Poor Decisions” produced by  Jake Uno. Check it out below…

END_OF_DOCUMENT_TOKEN_TO_BE_REPLACED

Apparently the judge didn’t love Sosa as he was sentenced Chief Keef born Keith Cozart to two months for probation violation stemming back to a gun charge he caught back in 2011. Hip-Hop’s Dennis The Menace will spend his 2 months in the Illinois Youth Center in St. Charles, Illinois. The violation occurred when Pitchfork filmed an interview with rapper at of all places a gun range. He was filmed holding a rifle which is a direct violation of his probation .  I don’t like to see our young men black men detained but in his case maybe this might be a good reality check for the rapper. With all that’s going in Chicago as far as gang violence and murders amongst black youth he needs to realize he’s got a great opportunity to distance himself away from all that nonsense. I hope he learns from this and realizes that it can all be stripped away from in an instant.

Meek Mill says he was a victim of DWB (Driving While Black) when he was pulled over in his Range Rover SUV on October 12th 2012 on his way to an album release party for debut LP.In a complaint Meek he filed he claims the Philadelphia police officers pulled him over “without cause or justification” this according to the Courthouse News Service. Meek is suing the city of Philadelphia for compensatory and punitive damages for false imprisonment, civil rights violations, invasion of privacy and civil conspiracy. Meek also claims during his time in a cell which he claims he was in for nine hours officers took photos of the MMG MC and posted them on instagram. If thats true absolutely despicable on their part , but thats the age we live in now. Meek claims the arrest made him miss out on a lot of money and a promotional appearance he was supposed to make in Atlanta. I’m definitely gonna keep my eye on this situation to see how it further pans out in the end for the young rapper.

Lupe Fiasco informed his fans via twitter that he is scrapping his album with the ridiculously long title “Food & Liquor 2: The Great American Rap Album Pt.II” . Food & Liquor 2 was originally set to be released asa double album but according to Lupe Atlantic Records did not want both albums released on the same day. The outcome was Pt.1 dropping last year September and the follow up sometime this year. Welp you can forget that as Lupe canned that idea. He took to twitter and informed his fans tweeting the following

“Hello. A decision has been made that the project titled ‘F&L2 Part 2’ will be summarily cancelled for public release in 2013,” Lupe tweeted. “The title/concept for Lupe’s 2013 release will be revealed later this year.”

He then closed his twitter account. Really Lupe?  Lupe has become one enigmatic act to follow, used to be one of my favorite artist in the game but not so much anymore. Lets just hope Lupe can get back on track and give his fans what they want GOOD MUSIC.