The holidays are usually reserved for joy and the opportunity for the family to all come together for a good time. Unfortunately for one family it just means they have to tolerate each other without killing each other.

In the new comedy Almost Christmas from writer/director David E.Talbert (Baggage Claim) and Will Packer (Ride Along, Think Like A Man series & This Christmas) we meet a family who’s reeling from the loss of a beloved patriarch. Her last wish was hoping her family can get along for five-days under the same roof, making it a true Christmas Miracle.

Peep the hilarious new trailer for Almost Christmas below: 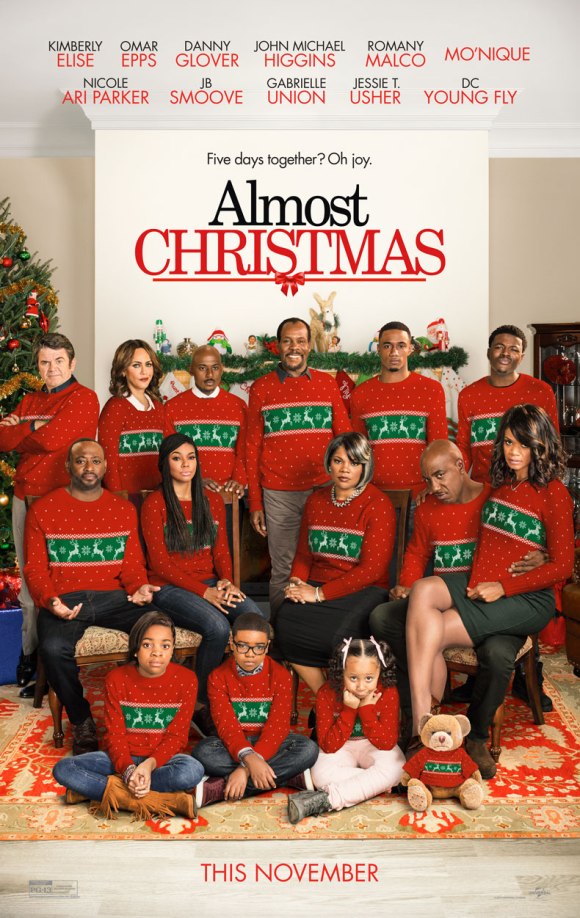 New Promotional Video For Independence Day: Resurgence Highlights How The World Rebuilt After War of 1996