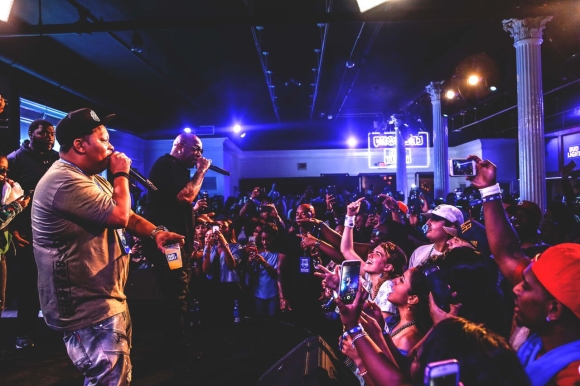 This weekend Bud Light invaded All-Star Weekend, taking over 211 Royal Street with the Bud Light Crew HQ. With the spirit of friendship, Bud Light had some of the sports’ industries leading NBA talent and musical guests stop by, including their friends and crew. Throughout the weekend, the guests danced to

Throughout the weekend, the guests danced to some hit record spins by DJ’s Zaytoven, Sonny Digital and even Basketball Wives LA star, DJ Duffey. The stage was later set ablaze by electrifying performances by New Orleans’s finest musical acts – Jay Electronica, Mannie Fresh, Birdman, and 2Chainz. Grammy-award winning superstar Toni Braxton even stopped by to see Birdman take the stage, along with Hannibal Buress who came by.

Listen to the Fly-Tune here: 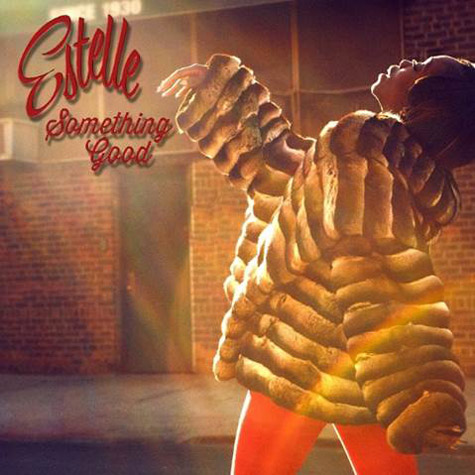 Today is #NewMusicWednesday featuring our Fly Friends: Eric Bellinger, Common, Estelle and more! Check it out below…

END_OF_DOCUMENT_TOKEN_TO_BE_REPLACED 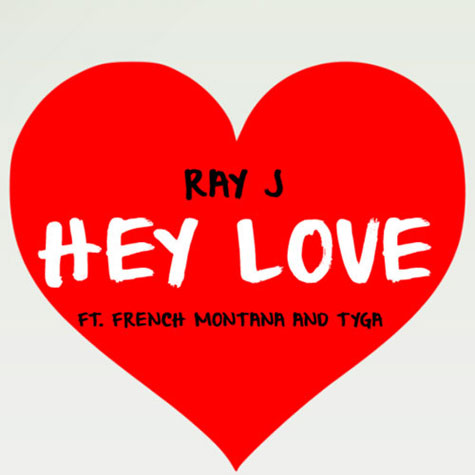 Keep you up-to-date, here are some hot new tracks from your favorite music makers! Check it out below…

END_OF_DOCUMENT_TOKEN_TO_BE_REPLACED

Big Sean continues to make big boss moves by adding another classic collabo to his resume. Check out his new jawn entitled “Control” featuring Kendrick Lamar and Jay Electronica. Let’s just say….Kendrick went the f*ck off on this track!

END_OF_DOCUMENT_TOKEN_TO_BE_REPLACED

Jay Electronica has paired up with rap duo Mobb Deep for a hott track titled “Call Of Duty”. Check it out after the jump…

END_OF_DOCUMENT_TOKEN_TO_BE_REPLACED

Jay Z invited NYC’s Media Titans and Music’s elite to NYC’s the Box last night for an evening of magic, the experience was named ‘The Turn’.

After a series of bizarre opening acts including but not limited to a human slinky and a couple with a bow & arrow who popped balloons off each other’s body with real arrows (yes it was as strange as it sounds) Jay emerged to announce the newest member of the RocNation Team….

Jay Electronica. Jay Elec gave an emotional performance, including thanking his mom for her support with an eye full of tears, that skillfully never dropped. It was inspiring to see, as his dreams were coming true at that very moment. I know that moment all to well, that overwhelming feeling, you feel the tears coming and you try your best to stop the flow. But they keep coming.

That beauty in person is a another post. Seriously.

We were honored to be in that room with Media Titans, It fell like a great pay off. However, we are about to work harder. Notables included my favorite Blogger Necole Bitchie, Jay Z, Ty Ty, Omarion, Omarion’s Brother Oryan, Oryan’s Bow Tie, Miss Info, Angela Yee, Elliot Wilson, The Jimoh Group, and a huge list of Media Outlets and Music Executives.