This wedding of Cynthia Bailey and Peter Thomas will end this season of Bravo’s “Real Housewives of Atlanta” . All season long they’ve been battling over money, drama and Peter’s temper.

But it appears that they made it…

Cynthia wore a non-traditional stunning silver gown with a neck wrap and bow, while Peter looked dapper in his light gray tux. The photo appears in the current issue of ESSENCE, and more pics of the couple’s wedding will be on the site February 2nd.

BONUS: Cynthia is also on the cover of UPTOWN Weddings and Travel MAGAZINE wearing a beautiful wedding dress. 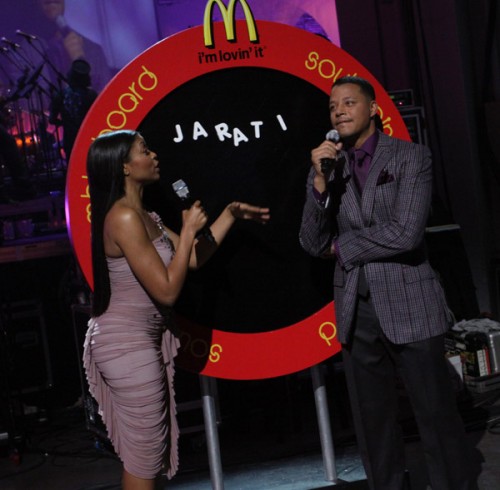 The Soul Train Awards have been resurrected from the dead. They  were rescued and brought to life in Atlanta last night, and it appears as if it was the R&B edition of BET’s Hip Hop Awards.

Hosted by Taraji P. Henson and Terrence Howard, it looks like a great night. 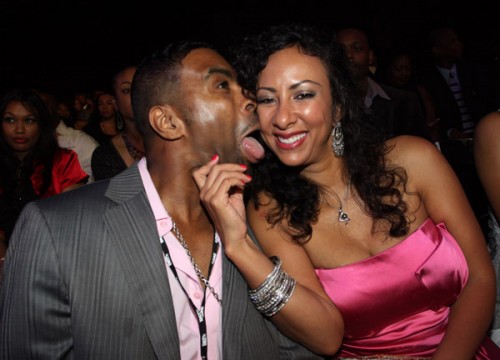 Ginuwne let Sole out of the house to attend the festivities. 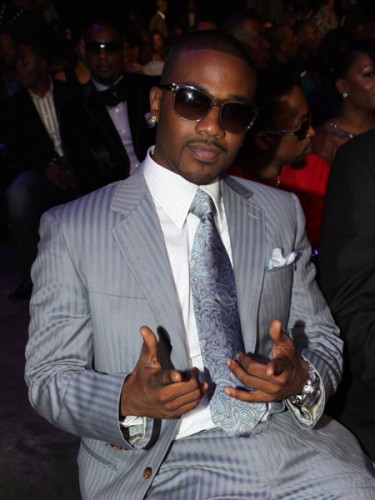 Still in the spirit of Halloween, Ray J came in a Steve Harvey Costume.

New Super Group… ummmmmm…..uhhhhhhh The Queen Project (Right?) were in the house. I LOVE, LOVE, LOVE Tamia. Deborah looks like she just saw “This is it”…

More photo’s and commentary after the jump…

END_OF_DOCUMENT_TOKEN_TO_BE_REPLACED

To help get everyone hype for the season 2 premiere next week, the Hotlanta Housewives wanted to give us a tour of their homes, cribs style! You can also get a sneak peek at new housewife, Kandi’s crib. Check it out!

More videos after the jump…..