This isn’t your average horror film…that’s for sure!

Everybody’s welcome at Ma’s. But good luck getting home safe.

“Sue Ann” is a loner who keeps to herself in her quiet Ohio town. One day, she is asked by Maggie, a new teenager in town (Diana Silvers, Glass), to buy some booze for her and her friends, and Sue Ann sees the chance to make some unsuspecting if younger, friends of her own.

She offers the kids the chance to avoid drinking and driving by hanging out in the basement of her home. But there are some house rules: One of the kids has to stay sober. Don’t curse. Never go upstairs. And call her “Ma.”

But as Ma’s hospitality starts to curdle into obsession, what began as a teenage dream turns into a terrorizing nightmare, and Ma’s place goes from the best place in town to the worst place on earth.

Peep the full trailer above.

SFPL‘s Co-Creator & Editor, Gabriel Williams recently sat down with the stars of King Arthur: Legend of the Sword, Charlie Hunnam and Djimon Hounsou to talk about the action-packed film hitting theaters on Friday, May 12.

Directed by Guy Ritchie, who brings his dynamic style to the epic fantasy action adventure — Charlie and Djimon both tapped into their experience and explained special moments while filming and more. Also, the storyline itself tells a compelling overall story about dealing with life obstacles, facing fears, dealing with the death of loved ones, growing up without a family, hardship, and so much more.

Djimon speaks on the challenges that were displayed in the film:

The relatable fact about this story is that we can all identify with a kid that was raised in a brothel, bunch of women, and didn’t have a father, didn’t have a mother — actually, halfway on the streets, and we now follow his life experience all the way to the throne.

Charlie spoke on the physical process of the film:

I wanted to be very very lean. It was a combination watching a diet and keeping a really clean diet. I also wanted to be fast on my feet. When you lift a lot of weights you get swollen and slow. I think the key is body weight, i.e calisthenics.

Check out the full interview above.

KING ARTHUR: LEGEND OF THE SWORD

In 3D and 2D in select theaters on May 12. (Warner Bros. Pictures/Village Roadshow Pictures)

As we say goodbye to the summer blues, it’s time to get into the more serious fall titles. Hope begins anew with every season and there’s reason to be excited by the films coming up for the remainder of 2016. For big splashy action, check out Regina Hall and Morris Chestnut risking it all to save their unborn child in When the Bough Breaks. Looking for a scary movie? You’re in luck: There’s a new Ouija flick, a small family is in for a surprise when business scams leads to letting evil spirits in their home. Or maybe you’re still looking for a good family movie to take the kids to, Storks is the perfect fall film to head to while on a day out in the city.

Check out our picks after the jump…

What is a movie without a soundtrack? Disney’s THE JUNGLE BOOK did a pretty good job at answering this question with soundtracks that have stuck with us for a lifetime, such as Baloo’s Bare Necessities and Mowgli’s “I Wanna Be Like You”, making the songs just as memorable as the movie itself! It’s time to take a walk down memory lane as we explore the most unforgettable soundtracks from our favorite black films, which may make you want to go out and buy the CDs again … or simply listen to them on YouTube.

In 1984, Prince proved to America that he was more than a sensational voice – he was a movie star as well! PURPLE RAIN proved that music was the true object of Prince’s insatiable lust, and the soundtrack offered a wide arrange of music genres that cover psychotropic funk with ”When Doves Cry” to classic rock such as ”Let’s Go Crazy”! 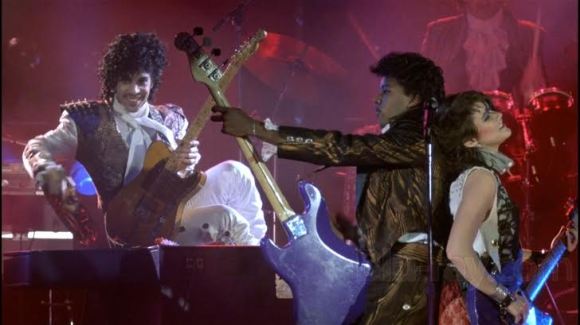 In 1990, the funky romance comedy, HOUSE PARTY, made its way on the scene with its popular soundtrack adding to the flavor. With hit songs such as “Kid vs. Play” by Kid N’ Play, this film was one of the most memorable black films for its soundtrack for all of us 90’s kids. 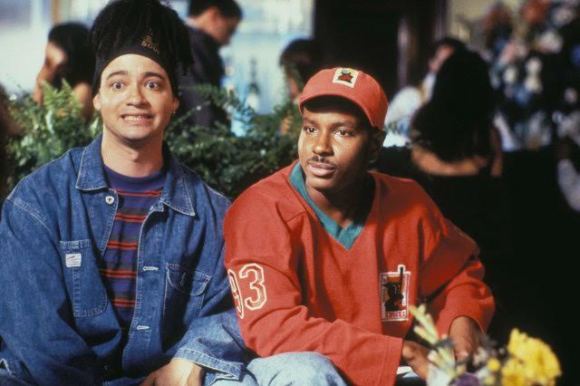 When Tina Turner’s movie, WHAT’S LOVE GOT TO DO WITH IT hit the big screens in 1993, her songs from the soundtrack blew up even more (as if that were even possible!) as they reached almost every single radio station in the country. Songs such as “What’s Love Got to Do With It” and various hits both Ike and Tina recorded made it hard to not have Tina’s voice in your head throughout the early 90’s. 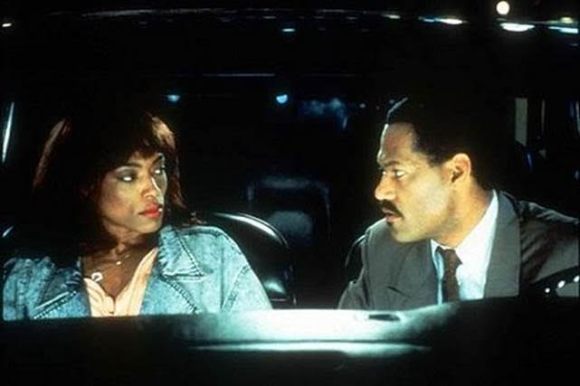 Then in 1997, LOVE JONES made its way to the hearts of millions throughout the country with its chain of romantic complications between the sultry poet Darius Lovehall (Larenz Tate) and the talented photographer, Nina Moseley (Nia Long). With the beautiful melodic “The Sweetest Thing” by Lauryn Hill & the Refugee Camp All-Stars, and that extra treat of Darius’ poem, “Brother to the Night (A Blues for Nina),” and Nina’s poem, “I Am Looking at Music.” the soundtrack for ‘LOVE JONES’ added to everyone’s longing for true love and dilapidated poetry clubs. 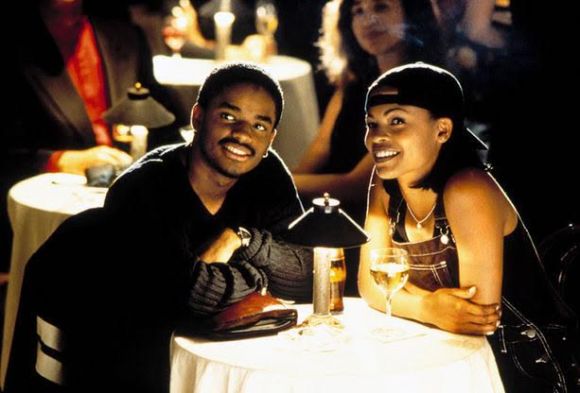 And most recently in 2012, THINK LIKE A MAN had every woman wanting John Legend to be the best they ever had, as the sultry song, “Tonight” played almost every time the dreamy Dominic (Michael Ealy) was about to make his move. 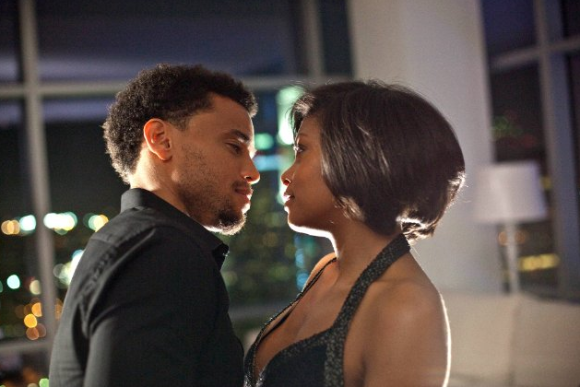 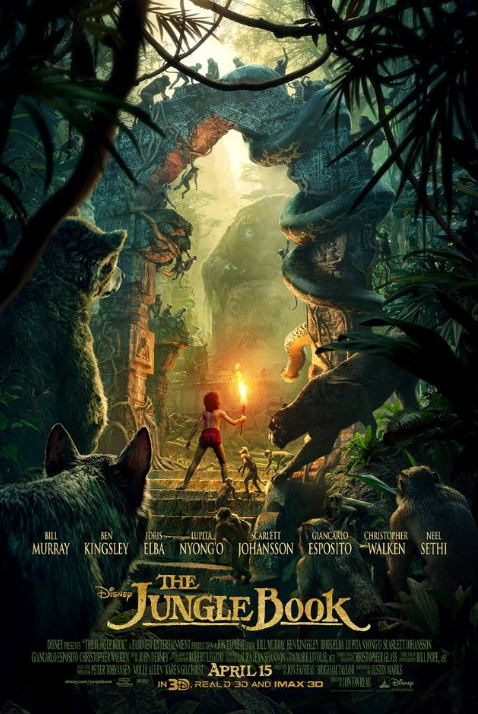 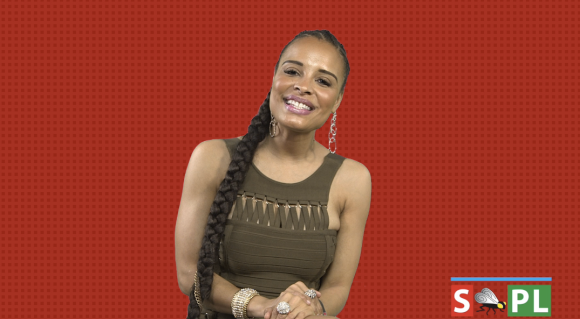 Antonique Smith is not only a singer/songwriter, but a profound actress that has been apart A-list films. Being the Fly Girl that she is, Smith paid SFPL TV a visit to talk about her new TV One film Stock Option (premieres November 7th at 8/7c), singing for the Pope, new music, and she even took part in our very own Fly Trivia, deciding between her favorite rappers; Lil Wayne vs. Young Thug, Drake vs. Meek Mill and more.

Check out the FULL interview and trivia below:

The brand new trailer for STAR WARS: THE FORCE AWAKENS debuted recently on ESPN’s “Monday Night Football” during halftime of the National Football League game between the New York Giants and the Philadelphia Eagles in Philadelphia.

If you missed it, check it out below:

In Theaters on December 18th. 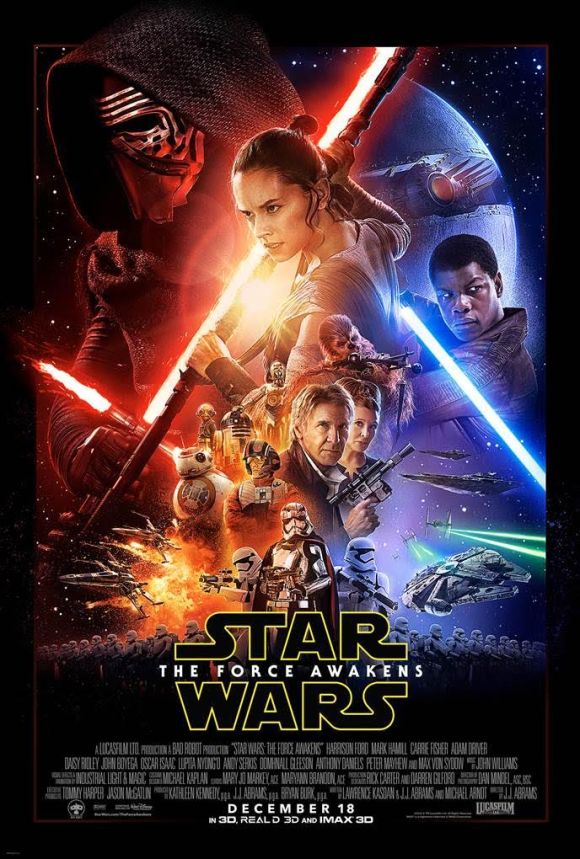 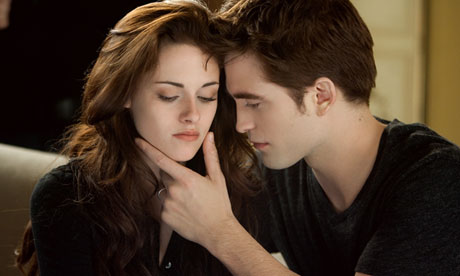 A new directional flow on technology and film has been implemented on a few media platforms. Now, Facebook is in the mix yet again, for what is to be the next wave of films on a social media networks. Check out more below…