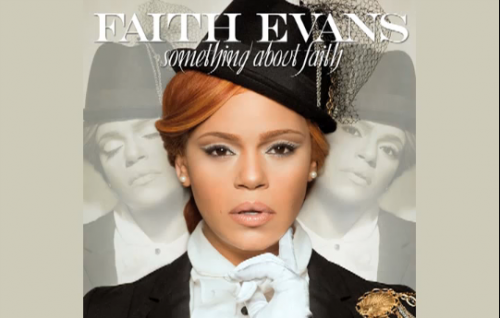 Check it out after the jump….

END_OF_DOCUMENT_TOKEN_TO_BE_REPLACED

K, I’ll give you the bad news first.

Kelly Rowland is the newest member of the Album Push-Back Club, 😦 Her Album has now been pushed back to November 2010. She joins Dirty Money (still no release date) and Kid Cudi (pushed back to October) in Push back Territory.

I can’t say the same for Kelly, But Dirty Money’s Hello, Good Morning was an excellent catalyst for their last release Date in June… You have to push those albums out when that buzz is high! Hello? Now they will definitely need another banger to push the new release date.

Meanwhile, Kanye West is still set to release his new Album on September 14th. He has however, changed his mind about the title Good Ass Job (Which I loved). New title To Be Announced.

After selling a staggering 8,000 Copies in her first week, Kelis has chosen ‘Scream’ as the third single off her latest LP ‘Flesh Tone’.

I’m gonna ‘Scream’ because that song bores me to death. Kelis, please call Pharrell. Pharrell is to Kelis what Jazze Pha was to Ciara. SAY SOMETHING!

News on Faith Evans, Usher and Chris Brown after the jump…

END_OF_DOCUMENT_TOKEN_TO_BE_REPLACED

Man, I miss these days…Faith…112…what more can you ask for?

Faith was spotted at the 8th annual Chrysalis Butterfly Ball lookin’ quite the usual mess….

You know where to meet us….