The Source 360 Festival /Conference returned for a second year in a row and took the streets of Brooklyn by storm! Lucky enough for us, Team SFPL was on deck for the festivities and we must say, what an eventful time it was!

Our first participation brought us to The “Straight Outta Ferguson” Panel where some familiar faces as well as all speakers of color, touched base on topics that have immediately effected the African American culture within the last decade and beyond. Panelist included: 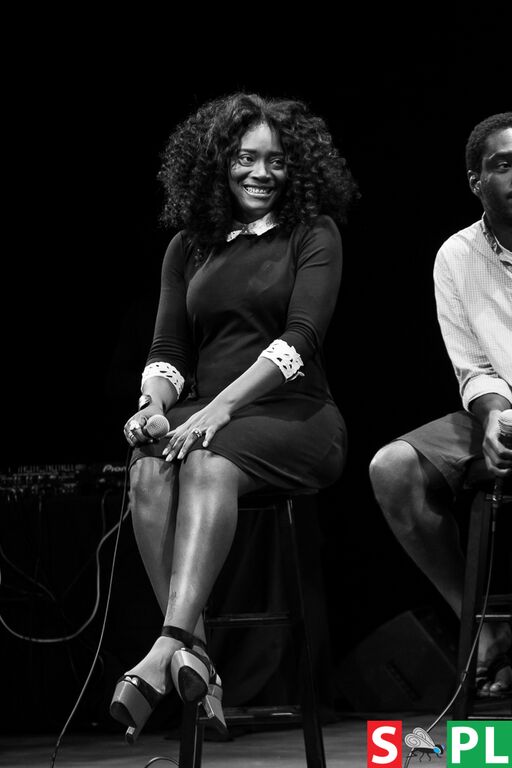 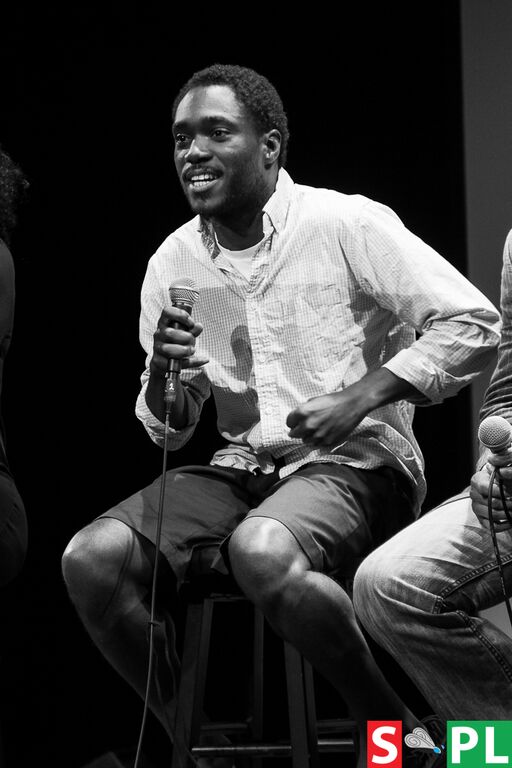 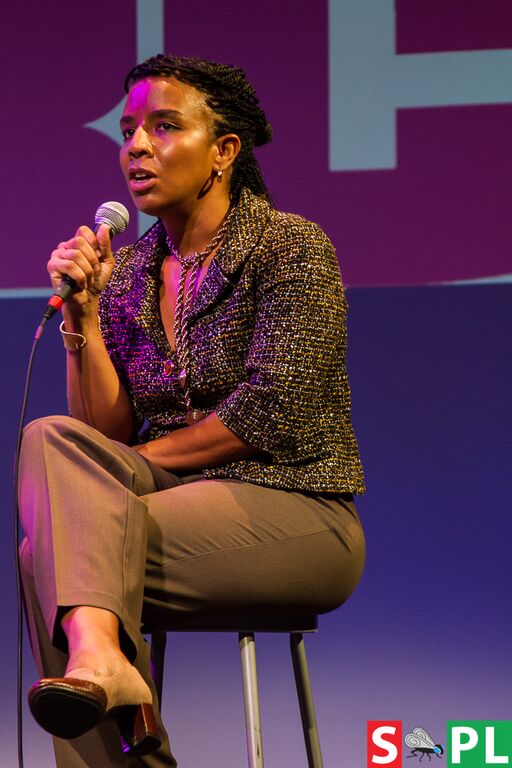 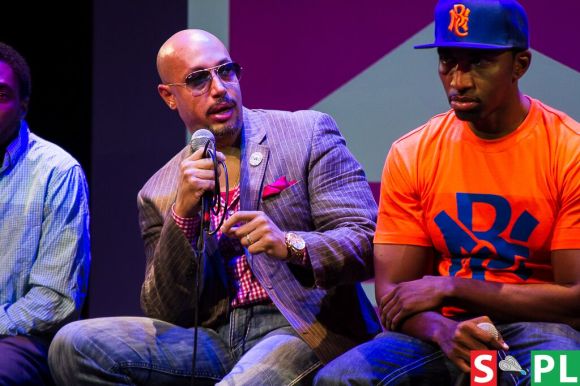 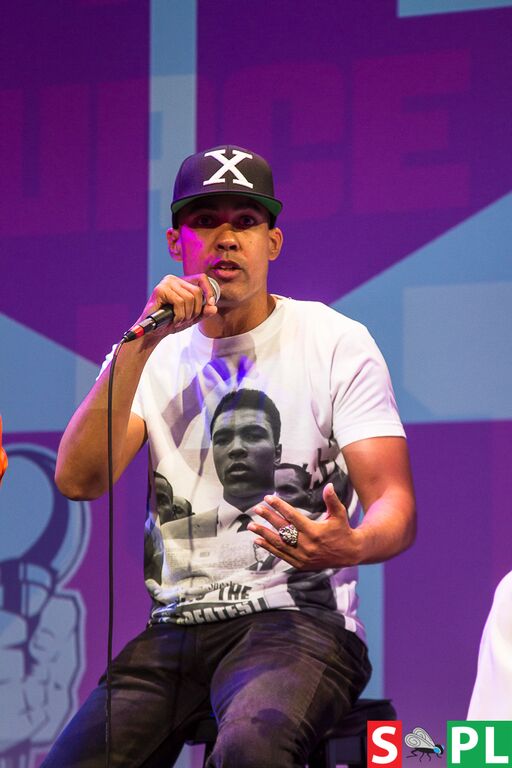