Love is in the air and August Alsina is taking it all in.

Today, the soulful New Orleans crooner debuts his new visual for his newly hit single “Drugs.” Taking place on what seems to be one of NOLA’s lagoon scenic areas, Alsina is pictured laying flat on a wooden boat filled with different textures of flowers amongst a sea full of aquatic woman. Rocking tribal paint on his face and tattooed chest, August later joins them in the water but later comes up for air.

I realized how addicted to certain ways of living life I was, addicted to chaos, drama, confusion. Lately, for me, it’s been about breaking the cycle and creating a new normal. That new normal is love. I have a newfound addiction. Through love and beautiful women, I’ve been able to find myself, reach higher places within myself.”

August’s album following the single title is set to drop this year. 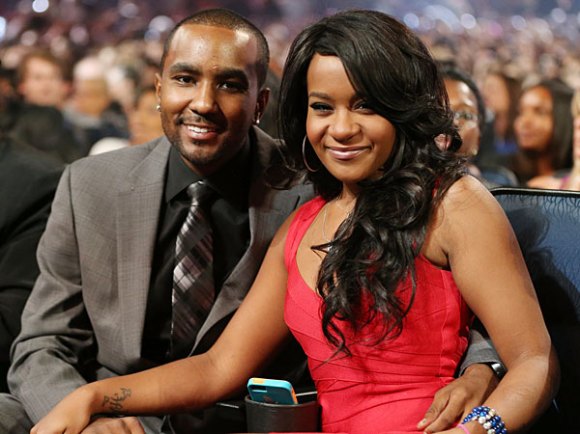 Prosecutors are indeed on Nick Gordon‘s trail about the recent health status of Bobbi Kristina that a major murder case may be in the works.

As reported, Bobbi has been moved to hospice care as her physical health is now deteriorating.

Fingers are now pointing to Nick, as he may have been the cause of BK’s condition.

TMZ broke the story, police opened a criminal investigation shortly after Bobbi Kristina was found last January submerged in a bathtub. As they reported, bruises were found on her body and police suspected foul play from the start, and began investigating her Mr. Gordon. [Allegedly] Gordon dragged Kristina up the stairs during a fight between the two, just before the bathtub incident.

It has also been reported, that allegedly Nick would transfer funds from her account to his and abuse Bobbi consistently. Also, [allegedly] took $11k out of her account right after she had fallen into a coma.

Scott Spencer Storch is known for a plethora of hits that even we lost count a long time ago! Now, the veteran producer-hitmaker is reportedly broke and is now filing for bankruptcy…again.

Storch has worked with artists like: Christina Aguilera, Justin Timberlake, Chris Brown, Lil Wayne, Pink and so many more — making him worth $70 million over time.

Originally, he blew $30 mil in a 6 month span on drugs, women, cars, houses and the list goes on. That was the first draw.

Today, TMZ reports that Scott only has $100 in his pockets, $500 in clothing and a $3k watch. And, what makes it even worse, his music companies are valued at $0.

While filing his papers, he also claims in the bankruptcy docs that he made a grand total of $10,000 last year.

This should definitely be a lesson for every rapper, producer, artist to put your money away. Save it. Invest it. Be smart.

Columbus Short, an actor that ladies once drooled over, has recently admitted that he had been struggling with drug and alcohol abuse.
END_OF_DOCUMENT_TOKEN_TO_BE_REPLACED 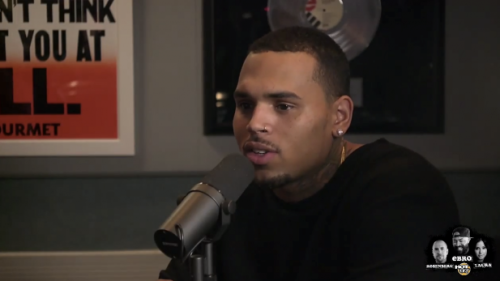 Chris Brown sits with his dear friend, Ebro of ‘Ebro In The Morning’, along with hosts Peter Rosenberg and Laura Stylez, and chats it up about his past experiences with drugs, speaks on Drake, Karrueche, MJ, losing 20 Million dollars, Usher and so much more.

END_OF_DOCUMENT_TOKEN_TO_BE_REPLACED

From the upcoming March 26 release of ‘Hotel California’, Tyga premieres his new collab joint entitled “Molly” featuring Wiz Khalifa and Mally Mal. Check it out below…