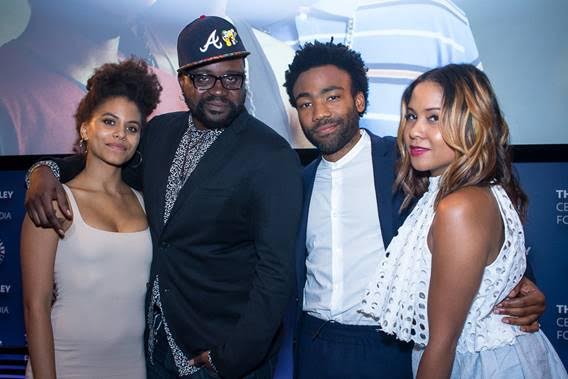 Last night, FX hosted a private screening of their new original comedy series “ATLANTA” at the Paley Center for Media in New York. Over 300 local media and influencers packed the venue to get a sneak peak of the much-buzzed about show. John Solberg, EVP of communications a FX Networks, welcomed the guests and introduced the two 25-min episodes.

Filmed on location in Atlanta, “ATLANTA” chronicles the lives of two cousins who must work through the Atlanta music scene in order to better their lives and the lives of their families.

As usual, you can’t fuxx with Legendary Damon‘s Annual #LuxxBall! Damon took over the revamped Chelsea hotspot, Marquee where he held an extravagant event for his birthday – sponsored by Hennessy, Nivea and Nivea Men.

END_OF_DOCUMENT_TOKEN_TO_BE_REPLACED 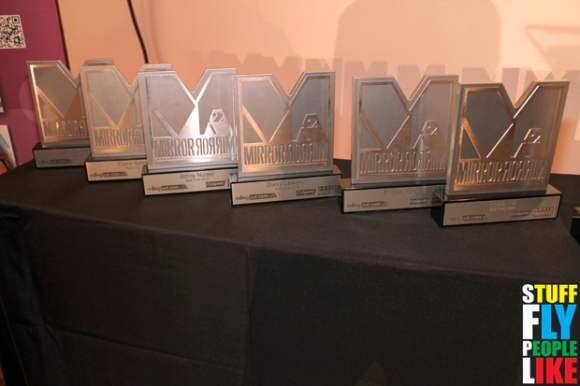 Last Night in NYC, Team SFPL was on deck for Colgate Optic White and Rolling Out Magazine‘s “Mirror Mirror” Awards, held at the Union Square Ballroom.