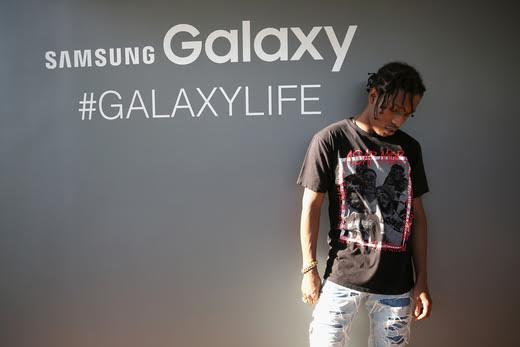 For the first time ever, festival goers were able to view live performances through a fully immersive virtual reality experience with Samsung Gear VR –  after putting on the headset, fans were transported on stage alongside acts such as Tame Impala, Django Django, Death from Above 1979, Metallica, Of Monsters and Men and more.

On Saturday, Charli XCX hosted a DJ set exclusively for Samsung Galaxy owners in the Samsung Galaxy Owner’s Lounge. The singer, who is celebrating her birthday this weekend, was treated to a surprise birthday cake while the crowd sang her “Happy Birthday.” 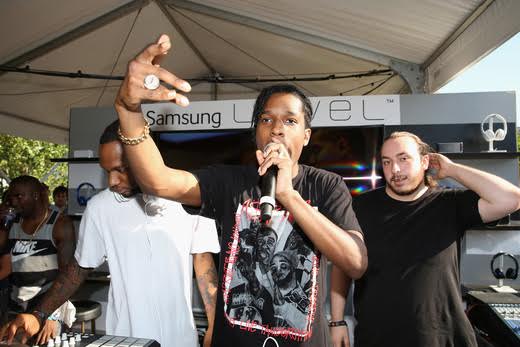 A$AP Rocky came by the ‘Samsung Galaxy Owner’s Lounge’ on Sunday for a “Sunday Funday” party with his crew.  A$AP J. Scott and A$AP Lou provided a DJ set exclusive to Samsung Galaxy owners and played hits like “We Dem Boyz”, “Come My Way,” “Don’t Stop” and more.

Situated in the Lollapalooza Artist Village, the Samsung Galaxy Artist Lounge welcomed musicians all weekend long including Marina and The Diamonds, Lion Babe, Verite and more.

PHOTOS PROVIDED BY: SAMSUNG FOR GETTY 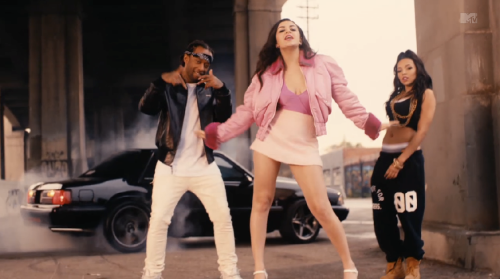 Watch them as they hit the streets of L.A. repeatedly singing the chorus of the ultimate and catchy tune: 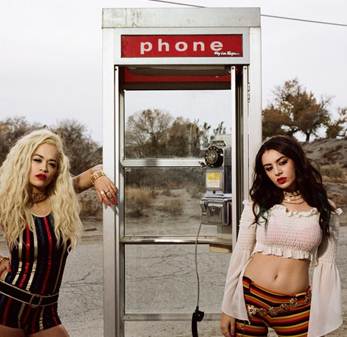 Charli XCX teams up with Rita Ora for a dope new track!

END_OF_DOCUMENT_TOKEN_TO_BE_REPLACED 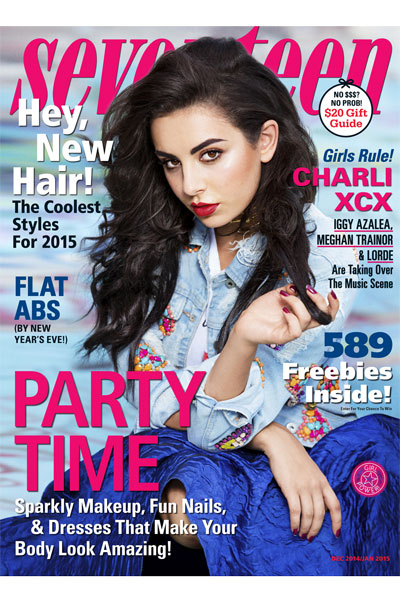