Just wrapping up Season 1 of TV One‘s Born Again Virgin, actress Danielle Nicolet stops by to catch us up on the new hit comedic series, if her character relates to her in any kind of way [being a Virgin?], and her music obsessions with Kendrick Lamar and James Blake.

[Note: We tried to get her to do the “Nae Nae” dance…but she refused. HA!]

Danielle also says that if she were dating Meek Mill — she would take her thumb and make it his ID Thumb Print on his phone, so he could no longer interact on social media. She’s hilarious! 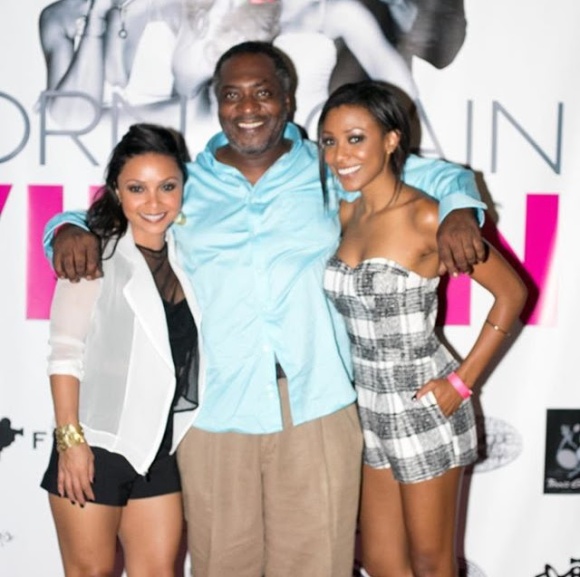 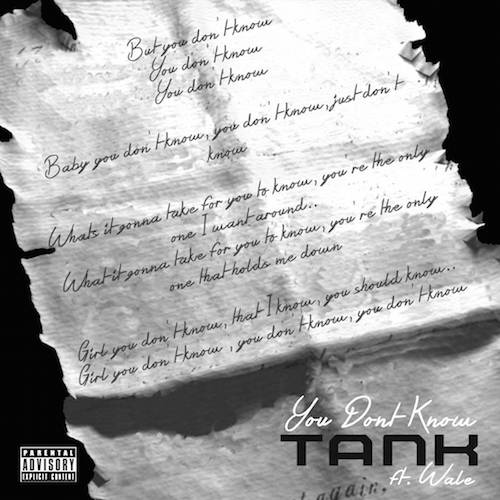 Providing his undeniable vocals, Tank takes on the spirit of Patti Labelle‘s 1983 classic “If You Only You Knew” and combines it with his new jawn “You Don’t Know” featuring DC’s own Wale.

You also catch Tank on the comedic sitcom Born Again Virgin via TV One 10/9c.