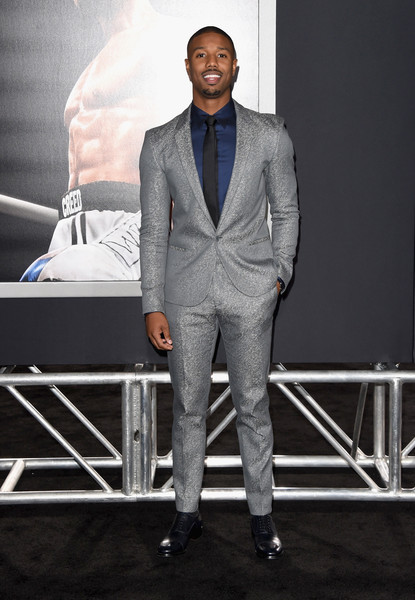 This week some of our favorite fly girls and gals hit these streets looking pretty damn fashionable. Ready for the best looks? So are we 🙂

END_OF_DOCUMENT_TOKEN_TO_BE_REPLACED 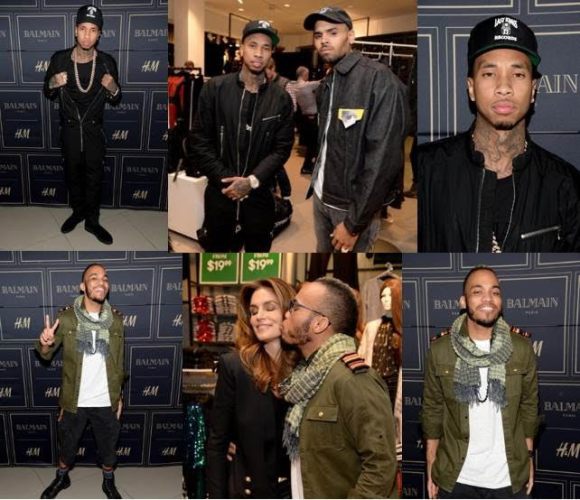 Both Ty and Paak were dressed head to toe by Balmain. The H&M X Balmain collection features plenty of exquisite beading, velvet, suede, military-inspired jackets and embroidery – that one would expect from a collaboration between the haute couture French fashion house and Swedish high street fashion company. The fellas were seen mingling with a few fellow attendees like Cindy Crawford, Ashley Benson, Omarion, Christina Milian and more.

The night was filled with Olivier’s closest friends, fashion colleagues and great music. What better way than to have his best-friend, Kylie Jenner plan a surprise of a lifetime, as she stands right by his side. But it doesn’t stop there!

Others in attendance for the big celebration were:

Just get into this moment with The Smith’s & Olivier

Hey, Kim…Can we tag along?!

Recently, Kim Kardashian and her “Clique”, as she stated, hit up Cannes on Tuesday and had dinner that evening with a few familiar faces in tow for the festivities.

The most shocking part was seeing Steve and his wife Marjorie, and Tyga on-hand. Could this be the new “Clique.” Or what is momager Kris cooking up? We know she all about building relationships and brands! You can’t be mad at her!

But, all in all, we’re sure everyone has a good time!

Some of y’all may have missed the FLY moments of the week, but no worries because we’ve got you covered! We are going to fill you in on all the juicy entertainment news and drama that you didn’t catch. Go ahead, get in there…

Debuting on the Billboard Awards 2015 red carpet in Las Vegas last night, Kendall Jenner, Jourdan Dunn and the Creative Director for Balmain, Olivier Rousteing step out rocking Balmain for H&M. Announced yesterday on Twitter, the internet blew up with tons of buzz about it. Hitting stores on November 5, 2015 this little sneak peek has us excited about the rest of the collection!

With Balmain being popularly know for “Balmain Army” and H&M being  best known for their trendy yet affordable fashions, this collection is sure to sell out fast. Where normally a Balmain skirt would be priced at around $1000, on the racks at H&M your everyday style-setter will be able to buy it at a reasonable price-point to rock at her next event.

Check out Kendall, Jourdan and Olivier chatting it up looking fab on the red carpet at the Billboard Music Awards: 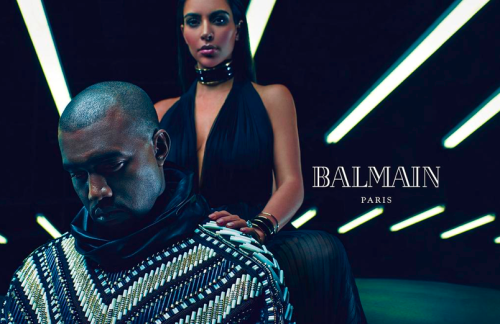 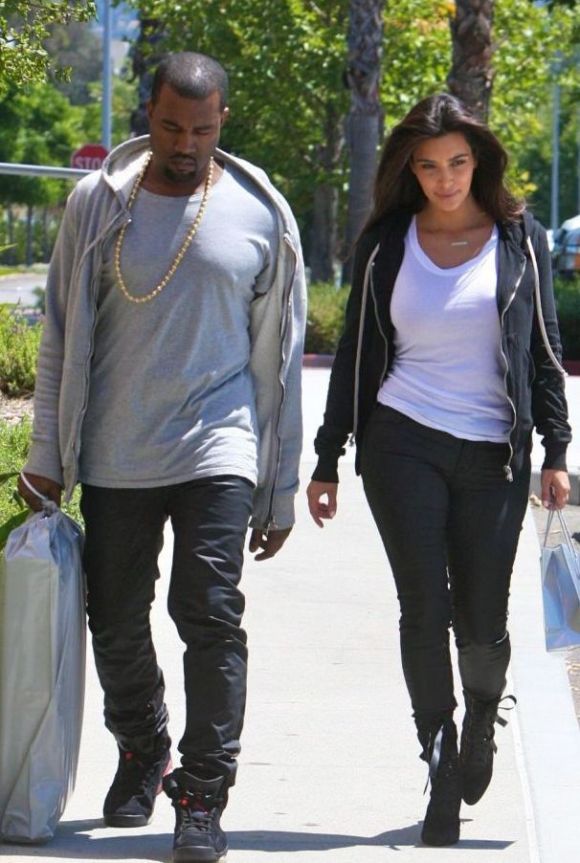 When it comes to equally sharing the spotlight fashion wise, no couple does it better than the Wests. The celeb power couple always seem to compliment each other fashion wise when they hit the streets together.  Now is this planned ? Or just merely a coincidence ? Who knows. Matter of fact who cares cause they get it right every single time. Here are our top 5 moments when Kim and Kanye *pops voice* coordinated with each other.

END_OF_DOCUMENT_TOKEN_TO_BE_REPLACED

Just when Kim Kardashian and Kanye West were setting social media on fire with their fashion must-have choices during Paris Fashion Week 2014, something random just had to go down…le sigh. Check out more below…

END_OF_DOCUMENT_TOKEN_TO_BE_REPLACED

Is this jacket to die for or what? Balmain very rarely disappoints, and with their prices, they better never! Check it out after the jump…