Kenneth “Babyface” Edmonds is back and blessing our speakers once again with his classic, timeless lyrics that reaches every continent.

Today, right on the Steve Harvey Morning Show, the music vet drops a new heartfelt tune entitled “We’ve Got Love” — birthed from his upcoming 10th album Return of the Tender Lover. The song could not have come at a better time with all of the travesty going on in the world today. You can just kick back, relax, dance and just enjoy life with family, a loved one or friends.

“I have been blessed to experience a lot of love in my life,” said Babyface in a recent press release. It is the greatest gift in life, and I feel blessed to share that universal message through my music.” 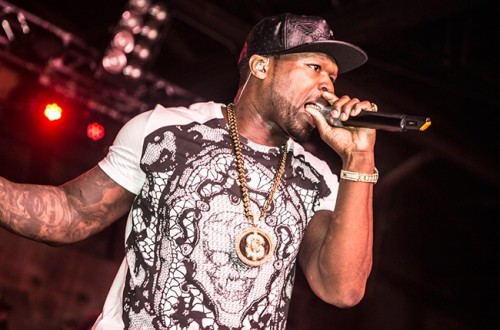 Drake, 50 Cent, Toni & Babyface, Sevyn Streeter take their talents to the stage for some dope performances. Tune-in below…

END_OF_DOCUMENT_TOKEN_TO_BE_REPLACED

Veteran hitmaker Babyface, produced such a beautiful daughter who is now the new face of GUESS Kids. His daughter goes by the name of  Peyton Edmunds and she is only 4 years of age. The 2013 kids ad campaign was shot in Malibu beach by Paul Marciano, who is the Creative Director of GUESS.

Anna Nicole Smith‘s daughter, Dannielynn Birkhead is also featured in the same campaign. Congrats to both kids – this is a great look!