“See what hustling gets you? Her hustle got her here. It’s called ambition!” – @RichForever

In December 2016, Rick Ross expressed these exact words to Atlanta’s emerging lyricist Akbar V after showing up at his northside mansion along with a bag of Checkers as a humble offering in exchange for spitting a tantalizing verse for the boss himself. 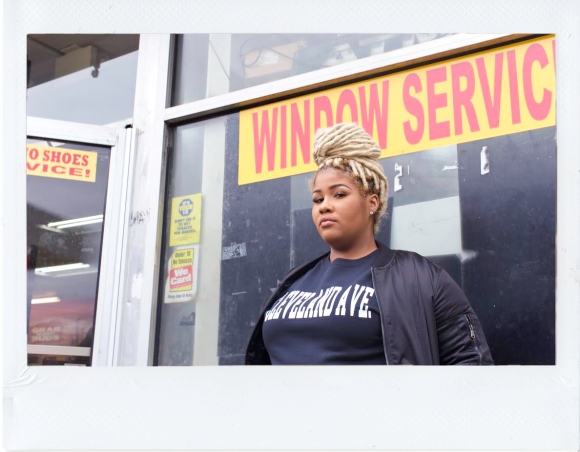 “Sometimes in this world ambition is worth more than money” the Cleveland Ave. emcee rhymes in her new street single “3$ No Tax.” The MMG-produced track was given to her by Maybach Music Group’s camp earlier in the year and came full circle after her unique encounter. Directed by famed visual creator Cricket, the video was shot on Cleveland Ave. in the heart of South Atlanta’s roughest neighborhood where the native is from and currently still resides.

After the first failed attempt to link with the boss at his residence, her #Akbartian fans took to social media to assure her next shot hit the target. Only moments went by before the boss responded in her IG comments, which is also the cover art for the single, and the rest is history. 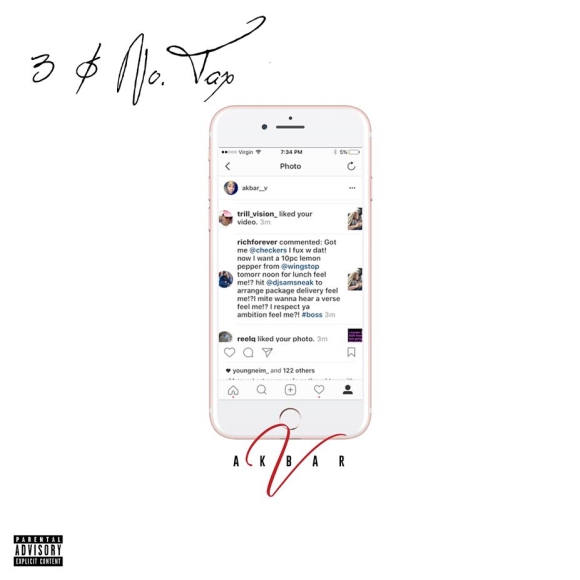 After Ross said she was the hottest in these Atlanta streets, her ambition took flight and now she’s soaring to the next level.

See Akbar V’s passion explode as she meets the boss, freestyles for him in the full visual above.

Catch her new visual to her forthcoming single “Pray For My City” this Friday right here on SFPL.