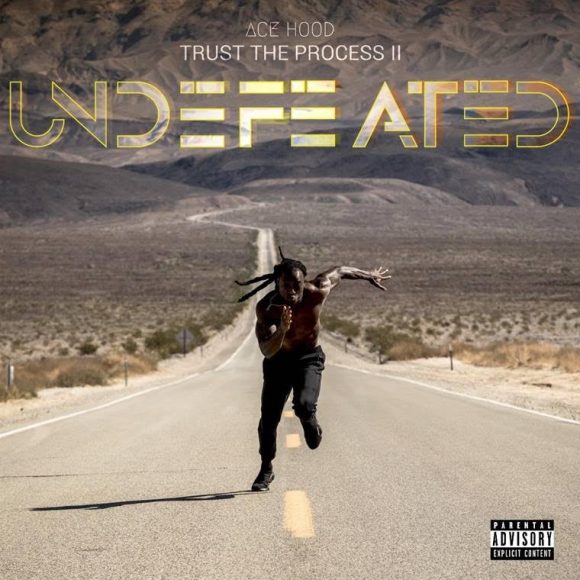 Known for some of Hip Hop’s hottest anthems, Ace delivers with a high impact, banger-after banger packed project that motivates for every mood as illustrated in its lead single “NOBODY PANIC,”** and tracks like “Right On” “Be Calm” “3 Bless” and “Bag Play” among others. On this project, Ace Hood says, “This one is for the unbroken, those who refuse to quit.”

In celebration of the project, Ace will launch a multi-city promo tour starting with an exclusive Cannes Film Festival performance this Sunday May 13th at Club VIP in Cannes, France.

While currently recording while on his 22-City “Trust The Process” headlining tour, multi-platinum emcee Ace Hood drops his second track produced and recorded on the road titled “Be Calm.” Produced by Foreign Teck. 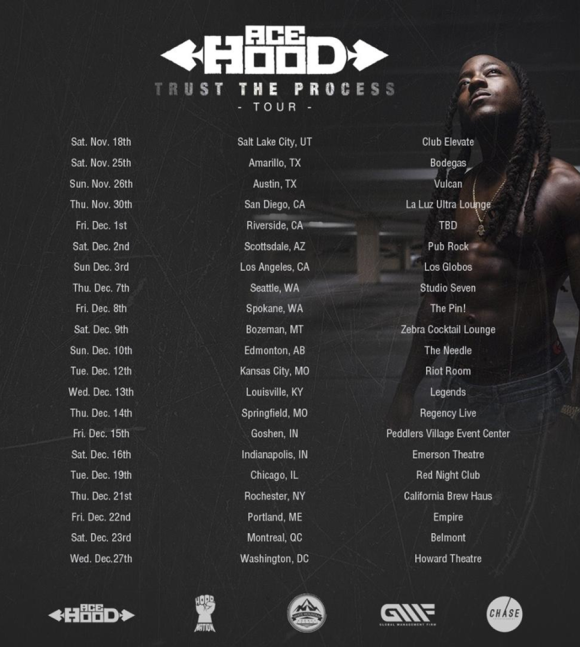 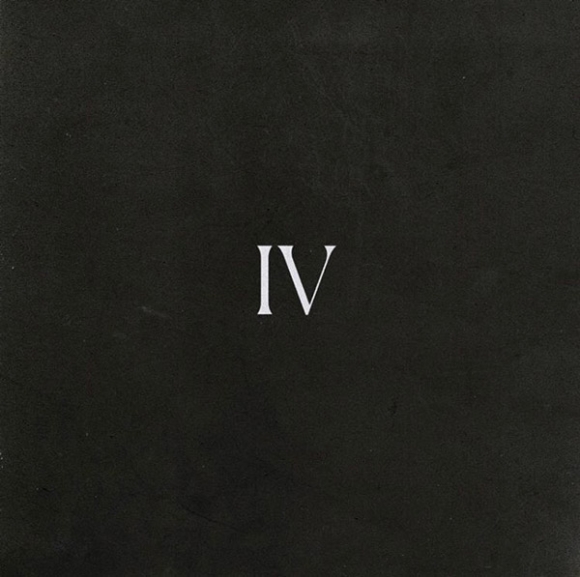 Kendrick Lamar shut the innanets completely down on last night as he debuted his new track “The Heart Part 4” all while trolling fans on Instagram earlier during the day with the artwork seen above teasing a new album.

On the song, Lamar comes back more explosive than ever and shots are being fired. But the question that seems to be dwindling at this point and time is, “who is he referring to? Drake, Big Sean, or both of them at the same time? And is he going after Jay Z as well??” KDot also took a stab at Trump paired with his connection to Russia.

About the “unknown rapper” that he speaks of, he says:

My fans can’t wait for me to son ya punk ass and crush your whole lil shit
I’ll Big Pun ya punk ass, you a scared little bitch
Tiptoein’ around my name, nigga ya lame
And when I get at you homie don’t you just tell me you was just playin’

“Y’all got till April the 7th to get ya’ll sh*t together”, the rapper says as he hints that his new album will be possibly dropping on that day.

Check out the official song HERE.

Having spent the last two weeks dropping new music, Ace Hood returns this week to deliver his new banger, “2 Fux”. The track, which starts off with an old school gospel sample (“Nobody Knows” By Pastor T.L. Barrett & The Youth For Christ Choir) turns into a hard hitting production, where Ace addresses his growth as a man as well as his extended break from music. Produced by Reazy Renegade (Tory Lane, Meek Mill, Young Dolph), Ace holds nothing back offering a preview of what listeners should expect from his forthcoming fourth studio album.

Ace Hood begins March fresh with a new track entitled “Give Thanks“. On the celebratory anthem, Ace recounts his many blessings and humble beginnings over the trap-influenced beat produced by Scott Styles (Fetty Wap, Young Scooter).

The song serves as the follow-up to last week’s release of “Guess Who” and the wave of new music will continue as the Florida native prepares to release a series of new tracks leading up to the release of his long-awaited fourth studio album, which will drop later this year.

Peep the track above.

Ace Hood steps into 2017 with his new track, “Guess Who?”. The hard-hitting production is accompanied by Ace’s ferocious delivery warning enemies that 2017 will certainly be his year! The Florida native is gearing up to release his long-awaited fourth studio album later this year, but to prep fans and press alike, he will be unleashing a series of new music leading up to the new project.

Peep the new track above.

Ace Hood delivers the new video for “Cold Shivers” from his highly praised mixtape, Starvation 5. The dark and cinematic visual directed by Sam Braves brings to the life the song’s lyrics about the paranoia of a troubled and sometimes sad past.

Although, Ace pulled from the video from his summer released ‘Starvation 5’ project, the Broward County, FL lyricist is gearing up to drop his forthcoming mixtape, Body Bag 4. The fourth installment in the series will feature Ace free styling over a plethora of popular beats including Future/DJ Esco hit, “My Blower,” which he released last week.

Check out both the video below and be on the look out for ‘Body Bag 4’ coming early next month. 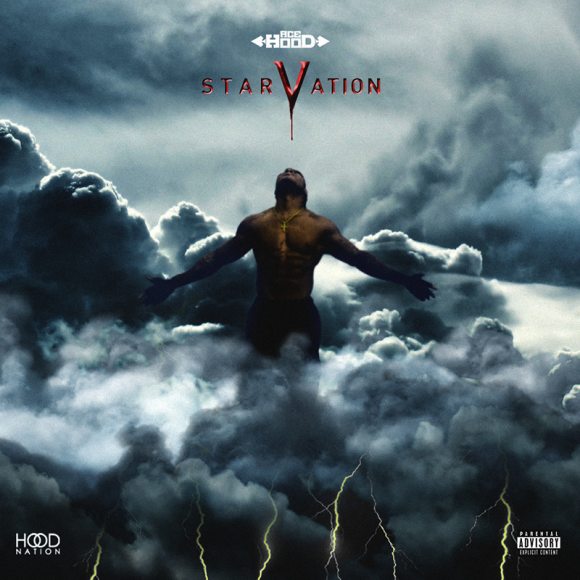 The wait is over! Florida rapper, Ace Hood presents StarVation (Starvation 5), his most honest & lyrical project to date. The mixtape features such stand out tracks as “Go Mode” feat. Rick Ross, “Father’s Day,” “Message To The Label,” and “Mr Black Man” among others. In addition, the project includes production from London On Da Track (Young Thug, T.I.), The Bizness (Kendrick Lamar, Chris Brown) and The Mekanics (Bryson Tiller, French Montana) among others.

While most dads were eating dinner with their families or reading a Father’s Day card, yesterday for some was a more somber event. On Ace’s latest release, “Father’s Day” from his forthcoming StarVation (Starvation 5) mixtape, the Florida native examines not only his relationship with his own children, but one he has with his own father as well. Produced by Scott Styles, the track is definitely one of Ace’s most honest and introspective records to date. Offering a glimpse of what listeners should expect from his upcoming mixtape.

Just in time for the NBA Finals, Ace Hood debuts the first offering from his forthcoming mixtape, StarVation (StarVation 5). The sports-themed track is produced by The Mekanics (Bryson Tiller, French Montana) and SmashDavid (Puff Daddy, Tinashe) and serves as a perfect preview of what to expect from Ace’s upcoming mixtape.

Ace Hood’s popular ‘Starvation’ mixtape series has become a favorite amongst fans and press alike and the project will definitely be his best work to date both lyrically and sonically providing his most honest records ever. In addition, ‘StarVation’ will also include guest appearances from Lil Wayne and Rick Ross among others.