Today, marks 20 years since Clueless [1995] has hit the big screen, where the entire nation fell in love with the blockbuster hit. From quirky fashion styles, love, sex, music and “rolling with the homies,” the classic movie has always had some type of influence amongst all genres to this very day.

Hang with us as we countdown the ways that ‘Clueless’ still remains present…. 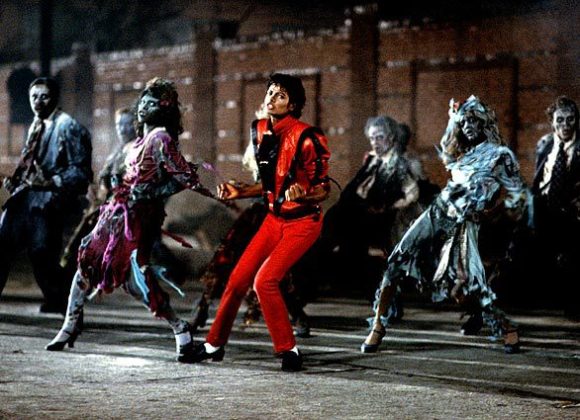 On this day 31 years ago, Michael Jackson‘s “Thriller” debuted on MTV! The 13-minute music video is unarguably the most influential pop music video of all time. Just in case you forgot, here is the full video!

END_OF_DOCUMENT_TOKEN_TO_BE_REPLACED

For years, the departure of RL from R&B group N.E.X.T has been somewhat of a mystery. Recently, via a series of interviews, the current members have seen fit to tell “their side” of the story. Up until now, RL had been quiet about the breakup of N.E.X.T, and has never uttered a bad word about the other members of the group. Read more below…

END_OF_DOCUMENT_TOKEN_TO_BE_REPLACED 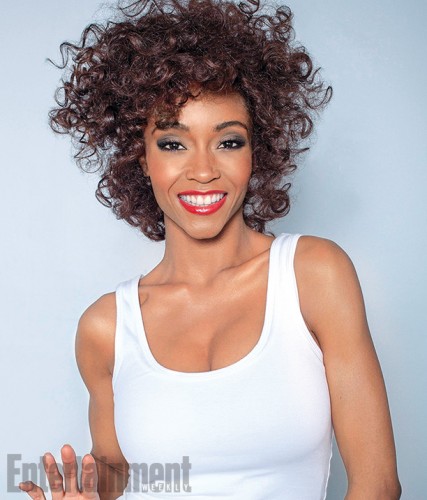 Former America’s Next Top Model contestant Yaya DaCosta‘s first biopic pic of the late Whitney Houston has hit the cyber streets and we’ve been seeing quite a few positive reactions. Check it out below…

END_OF_DOCUMENT_TOKEN_TO_BE_REPLACED 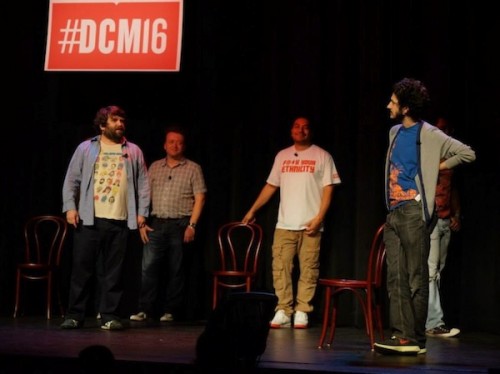 During the set, the cast shared a story about how the drug dealers on the streets were extremely understanding and cooperative with the cast and crew filming on their block. The drug dealers were so accommodating, that they insisted that one of the cast members wear a very opulent and extravagant piece of jewelry while the show was filmed. The cast also revealed how their celebrity status led a car salesman to loan them a vehicle (which is against the dealerships policy) and how they ended up totaling the borrowed vehicle.

Friday night was a very special edition of the Hip Hop Improv Show – Take It Personal because the show was based on the hit series “The Wire” and was performed by multiple by the improvisers from the UCB theatre school in NY and Los Angeles. 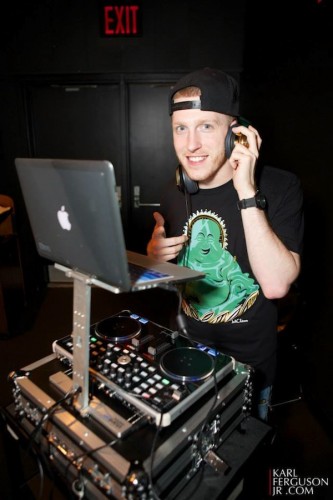 Images below provided by Karl Ferguson and Daniel Vasquez.

The Lox take a trip back down memory lane, reminiscing about the good ole days wearing shiny suits, collaborating with the late Biggie Smalls, Swizz Beats, Diddy – all while cashing in checks. Peep the track below paired with a throwback Mary J. Blige sample and singer Sevyn Streeter in tow.

END_OF_DOCUMENT_TOKEN_TO_BE_REPLACED 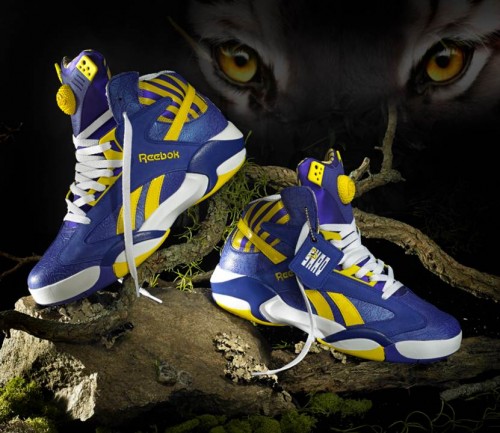 From his ferocious dunks to his legendary personality, Shaquille O’Neal shaped the game in ways no other player ever did. His larger than life play inspired a shoe as big as the man that wore them: The Shaq Attaq.

END_OF_DOCUMENT_TOKEN_TO_BE_REPLACED

How do you design a home of hip-hop at one of the most prestigious universities in the world? Well, watch as Harvard calls on rapper, Queensbridge, New York native – Nas to create a Hip-Hop Fellowship in his name, 30 years later.

END_OF_DOCUMENT_TOKEN_TO_BE_REPLACED

They’re back!! Danity Kane took their talents over to The House of Blues in L.A. and performed their newest smash hit “All In A Day’s Work”. Let’s just say the girls haven’t lost their musical touch at all! Peep the footage after the jump…