In case you missed it, here is one festival that should be on your radar with some of the most popping acts of the music industry! Be sure to add the ‘Art of Cool Festival’ to your list of annual festivals to attend!

Durham-based Art of Cool Festival (AOCFEST) has added several new acts to its latest 2018 festival lineup. AOCFEST, now in its fifth year, is owned and managed as a subsidiary of The DOME Group LLC. 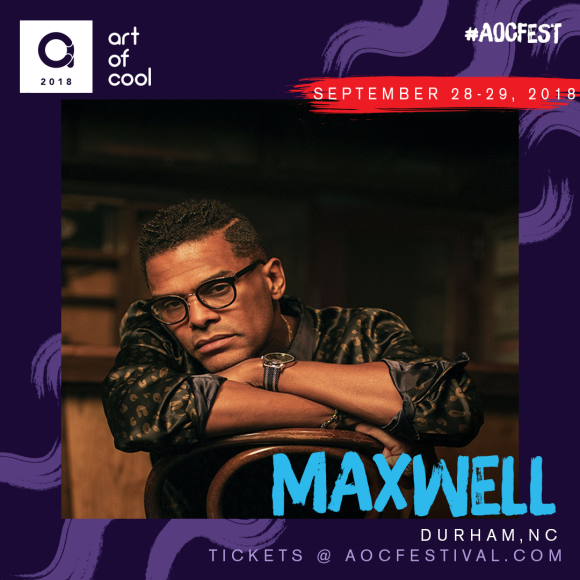 “We’ve been working hard to present our biggest lineup to date to celebrate the 5th Anniversary of The Art of Cool Festival,” says The DOME Group LLC and AOCFEST President Sulaiman Mausi.

In addition to a stellar lineup, AOCFEST welcomes the Innovate your Cool conference and St(art) of Cool, free community programming scheduled during the AOCFEST weekend, and led by The Art of Cool Project.

The 2018 5th Anniversary AOCFEST will be held September 28-29th, 2018. The main venue will be the Durham Bulls Athletic Park, located at 408 Blackwell Street. Additional venues will include the Durham Armory, Motorco, Carolina Theatre, and the Pinhook. One-day passes will go on sale June 15th.

You might remember Jkinggz from his trio membership in the group 3kz, that we posted not to long ago. Well, he’s back with a solo track and video for his newest contribution, Patek.

After recently being sentenced to 30 days, Jkinggz spent all of his free time on creating new music. After living a life of fear based on his past, he is now free to flourish in his passion. Here is his offering.

“‘Gone Girl’ is a song I wrote a long time ago about separation. It’s one of those explorations of abandonment and what that causes; the thoughts, feelings, and tendencies. The song talks about the freshness of those wounds and the life that those wounds helped to create. It’s also a sort of conversation, I guess, with that person who abandoned me. I wanted to express that the failed relationship wasn’t solely my fault in the hopes that maybe someday she would hear it.” – Nova Moura 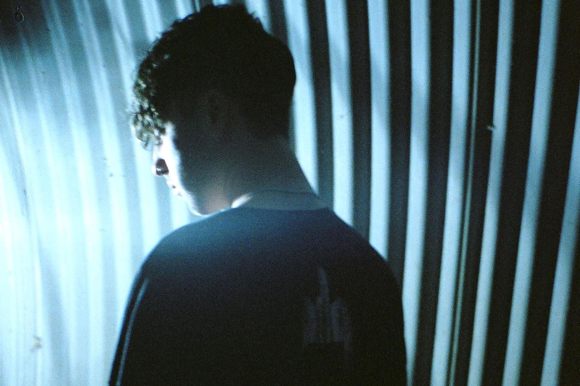 “Gone Girl” will appear on Nova’s forthcoming EP, the follow-up to his Desension Ramona series.

“I am a sucker for love, so I feel like a lot of the content of my music is geared towards not only my anger or my sorrow, but really just my lessons in life with relationships, as far as men, or even friendships,” gushed the singer.

For this single, the singer brought on legendary Jamaican artist Elephant Man for double the energy paired over her  soulful vocals. Listen to the dancehall vibes below…

#FlyGirl, Kay Lei, just stopped by to drop off the visuals for her debut single (and BOP!) “No Apologies“.
According to the streets, the Bostonian-teen-songstress has been taking the industry by storm with her unique tone and charming demeanor readying for her mainstream breakthrough.
As the song goes..
You won’t get no apologies tonight
And I don’t need to explain my reasons why
But you can watch why, Step into the video below …

If you woke up this a.m. ready for something fresh, step into New Jersey artist, Coi Leray who delivers a West Coast Meets East Coast vibe, sprinkled with the Dirty South in her new single “Huddy”.

We seriously can’t get enough of dope female rappers.

Fresh off the heels of her ode to loving one’s self, By Myself , produced by Emdot, Coi is quickly aiming to make sure that hip hop is hers for the taking. Take a listen for yourself.

Now Listen Ya’ll, CiCi been through some thangs.

A few bad relationships, some discouraging album sales, a bad decision on social media or two, but she always LOOKS GOOD THOUGH!

Welp, the pop Queen announced via social media a few days ago that her new single, Level Up would drop on 7.18.18, and as promised it has arrived. But wait, these lyrics tho?

Them old mistakes are gone
I won’t do them no more
That’s old news, there’s new news
I done did that before
I turned them into something
My comeback on one hunnit
Less talking, more action
You just gon see Ci coming
I just keep elevating
No losses, just upgrading
My lessons, made blessings
I turned that into money
Thank god I never settled
This view is so much better
I’m chilling, I’m winning
Like on another level

Sometimes it takes a few bumps in the road to get to a place of true happiness, and her union with Russell Wilson has definitely helped CiCi get to a place of GOOD ENERGY. Step into the video below and let us know your thoughts! 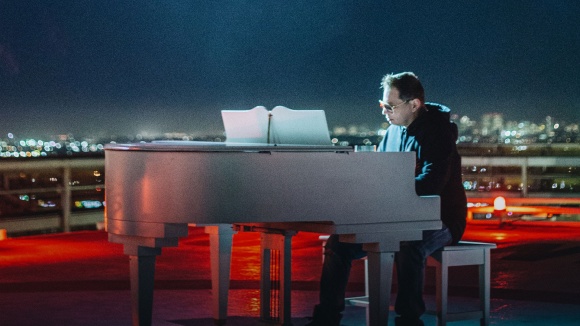 Today, Vevo has exclusively released, ‘Still Storch,’ an original film about legendary music producer Scott Storch. From his early beginnings as a member of The Roots band to producing worldwide hits for Beyoncé, Dr. Dre, 50 Cent, Chris Brown and many others. This no-holes barred mini-doc delves into Scott’s world, to tell his harrowing story of addiction and fame in his own words. Both of which led him to burn through a $100 million+ fortune, and hit ‘rock-bottom’, however his unrelenting genius-like talent and hunger to prove his critics wrong has only fueled his passion for creating.

“People have their bottoms – I shot through the bottom and I went like a hundred thousand leaps beyond the sea bottom… I don’t know many people who could survive emotionally, mentally through what I went through.” – Scott Storch

Now, Scott is back making headlines; having never left the studio, he is ready for a come-back, working with some of the most exciting names in music.

The documentary was commissioned by Vevo, directed by Rollo Jackson, from SomeSuch Productions, with executive producers Joseph Patel and Justin Prager.

‘The hunger is taking back my throne.”
– Scott Storch.

JP Evangelista, Head of Content & Programming: “Vevo is always looking for opportunities to creatively tell stories through video, and to be able to work with someone as infamous and legendary as Scott on this mini-doc meant we could bring his story to a global platform.”

Rollo Jackson, Director said: “Talent and celebrity are easily confused nowadays; part of this film is about the toxic allure of fame and what it can do to you. But really this is a portrait of a man with a stoic talent for the piano. Someone who is far more eloquent, humorous and thoughtful than people tend to think. And most importantly someone who has an ear for a hit that very few people possess. “

Joseph Patel, Executive Producer said: “Scott’s story is incredibly compelling. Ultimately, with this film, we wanted to focus on the natural, inherent talent he has and has always had. A life and career with dramatic highs and lows – and through it all, talent never dies. I’m really happy he allowed us to tell his story.”

Justin Prager, Executive Producer and Director of Music & Talent said, “Scott is a music production legend. His tracks have reached billions of music fans all over the world, and now through this documentary, they will get to hear his compelling story.”

Take a look at the documentary below:

Ty Dolla $ign already has the Summer buzzing with his infectious single, ‘The Light,’ featuring Jeremih. But his reign ain’t letting up anytime soon, as the new king of hooks is featured on F-A-B-O-L-O-U-S’s (That’s how I remember the proper hood spelling lol) new single titled,’Ooh Yea’.

What you want, what you want, bae?
Order like restaurants, bae
What’s a snack to an entrée?
Bought a Ghost just to haunt, bae
Know you ain’t a saint but you can get some Saint Laurent, bae
Know you smoke blunts but you been looking like a joint, bae
And I wanna hit it
Make sure you got it when they couldn’t get it, ooh yea

Fab is pumping the ladies up to stunt on the fellas all Summer 18′.  Fab definitely remains consistent with his unmatched punchlines on this track, followed by a smooth chorus that goes a little something like;

I got money on my mind, ooh yea
I get bag after bag, ooh yea
Saint Laurent, Goyard, ooh yea
Shut the pie, you can charge, ooh yea

We see what’s happening here, but check it out for yourself and tell us what you think below!