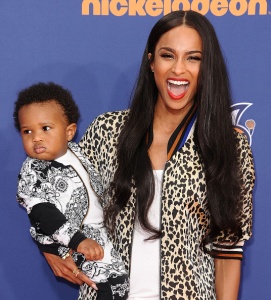 Named as one of NY's top socialites, Gabriel Williams has definitely made a name for himself in today's entertainment industry. Running one of the most respected blogs on the web, featured in several blogs, magazines, and on television networks, have interviewed some of today's hottest talent, to consulting/branding/styling/creative direction/social media/content creation for some of the best acts, platforms, and brands in the business; and also offering his specialty in music, whether it's providing background vocals or songwriting - Gabriel knows his place in the rapture of all-things-entertainment, and he plays it very well. Praised as one of "top entrepreneurs and influencers in the game," Gabriel is just that "IT" candidate for "All Things Pop Culture"!