The ESSENCE Black Women In Hollywood Awards & Gala will be televised as an ESSENCE and OWN: Oprah Winfrey Network special, airing on Sunday, March 5 at 10 p.m. ET/PT on OWN.

Please visit Essence.com for highlights and behind-the-scenes footage from the ESSENCE Black Women in Hollywood Awards & Gala.  Follow Essence on Twitter @essenceonline #BlackWomenInHollywood and join in the discussion at www.facebook.com/essence. 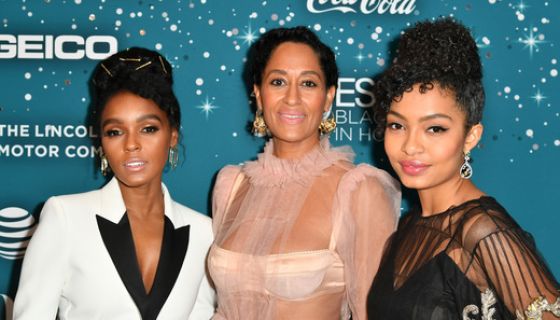 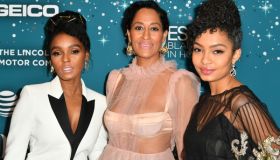