Deputy is responsible for multiple hit songs but most recently the Brooklyn native has garnered buzz for his work on “Bitch Better Have My Money”  the hit single from label mate Rihanna. He’s also worked with his Roc Nation cohorts, J. Cole and Wale. He has been featured in Forbes and Bloomberg Business Week for his work in accounting and business venture to help musicians managed money. He also appeared in The Fader and many other culture magazines.

Check out the interview clip below, as the hitmaker stops by Pensado’s Place to talk about the #BBHMM single, working with Riri and more: 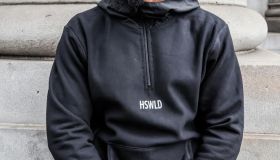