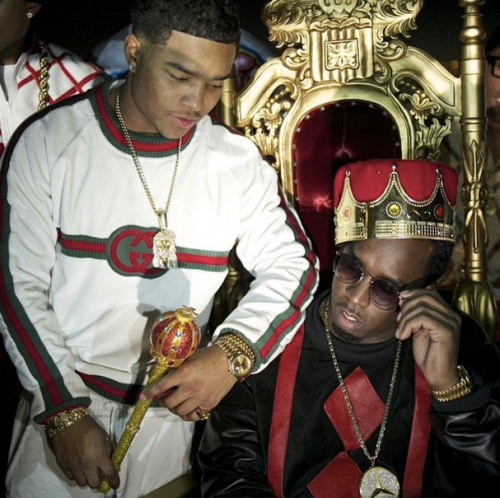 Sincere Show, Hollywood’s most sought after party emcee and host, gives his fans an exclusive look behind the scenes at one of the hottest tickets in town: Justin Combs’ 21st Birthday Party.

The invite-only, star-studded, 90’s music-themed affair took place at a private estate in the Hollywood Hills and featured appearances by the who’s who in Hollywood’s elite, exclusively captured in the latest episode of Sincere’s #KingShow Vlog. 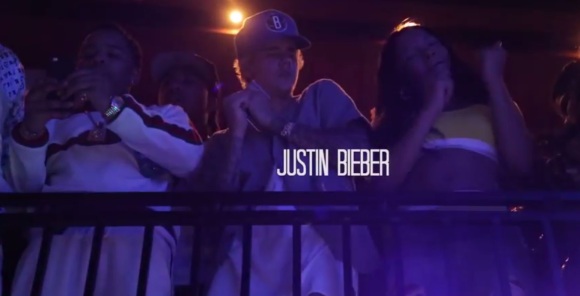 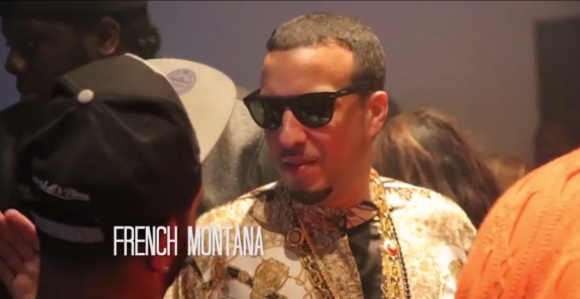 In the video, Sincere shows what he does best by keeping the party alive along with the night’s music curated by DJ Damage (Revolt TV). The VH1 Love & Hip Hop: Hollywood star continues his wave of success after recently releasing a creative mini movie for his new single “Do It All Again.” With unlimited access to the hottest parties and private events in Hollywood, this video is just a glimpse of what life is like for Sincere Show.

Keep up with Sincere online at www.sincereshow.com